State parks to reopen in Florida

TAMPA, Fla. - Gov. Ron DeSantis on Friday said Floridians want to return to the workforce and added state parks to what will be allowed to reopen Monday in the first phase of trying to recover economically from the coronavirus pandemic.

On Wednesday, DeSantis outlined what he described as a step-by-step plan that will start Monday by, for example, allowing restaurants outside of Miami-Dade, Broward and Palm Beach counties to have outdoor seating and occupancy up to 25 percent, with operations complying with physical-distancing guidelines.

The first phase also includes steps such as allowing hospitals and other medical providers to conduct elective procedures. However, movie theaters will remain closed, as will bars, gyms and hair salons, and visitors will continue to be prevented from going to hospitals and nursing homes.

While DeSantis said the state won’t issue fines, gatherings of 10 or more people will continue to be prohibited.

RELATED: What Florida beaches are open?

Julia Woodward, chief executive officer of the Florida State Parks Foundation, welcomed the announcement that parks will be allowed to reopen.

“Numerous studies have shown that nature is actually good for our health and well-being, and Florida’s state parks are the ideal place to commune with nature, reduce stress levels and unwind,” Woodward said in a prepared statement. “And by continuing to be ever-vigilant in practicing social distancing, our parks can also provide a safe outlet for so many.”

Curry drew heavy criticism on social media for his decision two weeks ago to allow Jacksonville-area beaches to reopen with restrictions. But DeSantis, who has supported Curry’s decision, pointed to a U.S. Department of Homeland Security study that he said found “outdoor, daytime environments are lower risk for transmission of the virus than indoor environments.”

The study’s initial findings, outlined by the White House last week, found in lab conditions the coronavirus survives for mere seconds or minutes on surfaces and in aerosol form when exposed to ultraviolet rays and to heavy, humid air.

No timelines have been set for the next two phases of DeSantis’ recovery plan, which could include expanding seating in restaurants and reopening bars, movie theaters and businesses where there is more direct contact between workers and customers, such as hair salons.

The governor's order only applies to state parks. County and municipal parks will reopen at the discretion of local authorities.

Meanwhile, a backlog of unemployment compensation claims continues at the Florida Department of Economic Opportunity. As of Thursday, the state had confirmed 960,410 “unique” claims since March 15, with payments made to 426,623 claimants, or 44.4 percent.

During the appearance Friday in Duval County, DeSantis continued to rage against media coverage of the state’s handling of the coronavirus.

He also put distance between himself and the state’s two Republican senators, who have said many people put of work by the coronavirus aren’t looking to quickly return to jobs because they’re making enough money through state and federal unemployment benefits.

“I can tell you Floridians want to work,” DeSantis said.

“I think people enjoy being out, doing things that are productive,” he added. “That's just kind of how they are. But I think it will contribute to a sense of normalcy. I can't guarantee everything's going to be exactly like it was. But I think to be able to go out and be doing things, I think would be a very good thing. So, we've got a lot of hard-working people here. They absolutely want to work. They did not want to have their jobs taken from them.”

On Wednesday, U.S. Sen. Marco Rubio expressed concerns about parts of a federal stimulus law known as the CARES Act, including provisions that provide $600 a week to people pushed out of work by the virus.

“A lot of people are having trouble rehiring workers because the workers are saying to them, ‘I’m making more on unemployment,’” Rubio said during an appearance on the Fox News show Fox and Friends. “Not everybody, most people would prefer to have a job obviously, but that’s an issue we’re hearing reports about.”

“If given the chance to make more on a government program than in a job, some will make the rational and reasonable decision to delay going back to work, hampering our economic recovery,” Scott tweeted after his op-ed on the subject appeared in The Wall Street Journal.

DeSantis, who has waived several requirements to ease the unemployment application process, said there will be an investigation on how the state paid $77 million to set up the CONNECT online unemployment system, which continues to draw complaints from people trying to apply and receive benefits.

Democrats, who have pushed to expand the state’s benefits, have called for audits that also would look into how claims have been handled in the current crisis. 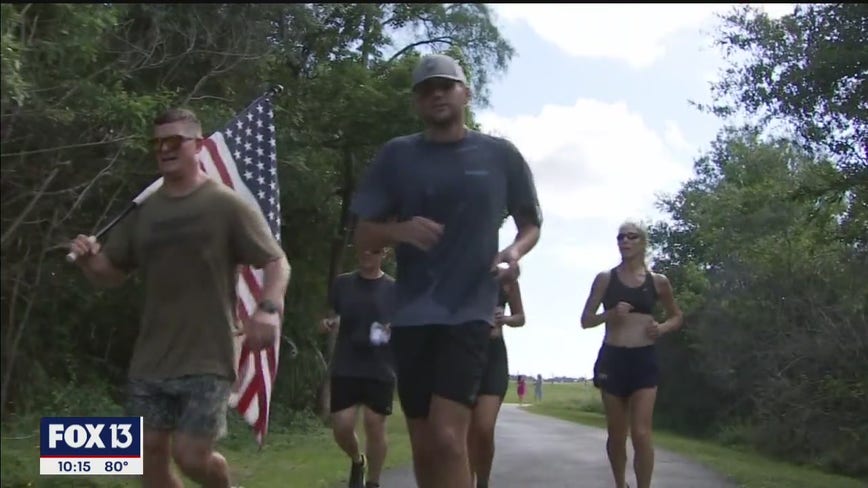 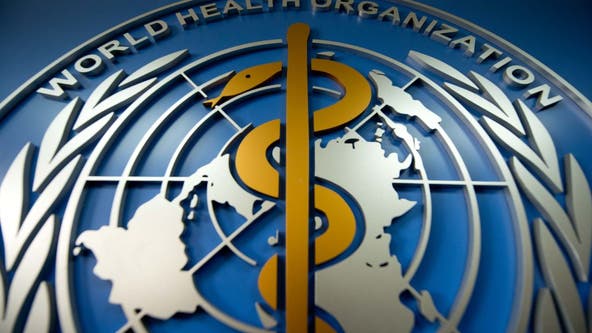