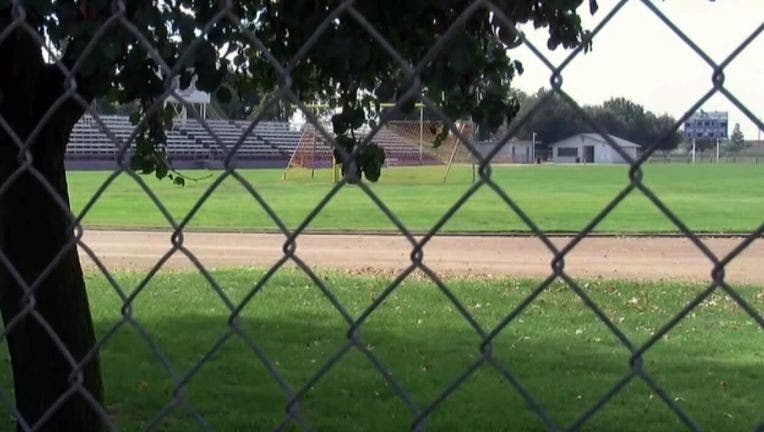 The measure (SB 1028) seeks to make female athletes’ eligibility for sports teams contingent on their "biological sex" on birth certificates issued "at or near the time of the student’s birth."

House Republicans attached the transgender athlete ban to the sweeping education bill in the waning days of the legislative session that wrapped on April 30, after the controversial proposal had stalled in the Senate as a stand-alone measure.

Lakeland Republican Sen. Kelli Stargel, who sponsored the stand-alone Senate proposal, defended it during floor debate in April as part of the larger education bill.

"I know it’s unfortunate for the number of students who are transgender, but we’re doing this so that women have the opportunity to participate, to get scholarships, to excel with other women of like strength and capability," Stargel said.

The proposal, dubbed the "Fairness In Women’s Sports Act," mirrors legislation considered or passed this year by a number of other states with Republican-led legislatures.

The bans are drawing pushback from LGBTQ advocacy groups and Democratic lawmakers. State Sen. Shevrin Jones, D-West Park, has called on the governor to veto the bill.

"It's shameful that Republican lawmakers are wasting tax dollars attacking Florida's most vulnerable communities rather than prioritizing the issues that impact everyday people's lives," Jones wrote in a prepared statement on April 30.

The NCAA is warning states that put laws in place that prevent transgender athletes from competing in sports.

Critics also have argued that Florida could lose out on lucrative collegiate championship games by enacting such a ban. The National Collegiate Athletic Association, the main governing body for college sports, released a statement in April saying that "only locations where hosts can commit to providing an environment that is safe, healthy and free of discrimination should be selected" for its events.

The education bill now awaiting DeSantis’ action also includes provisions that would allow state colleges and universities to sponsor charter schools and permit parents of students in kindergarten through fifth grade to request that their child be retained in their current grade level.

DeSantis now has 15 days to veto the bill, sign it into law or allow it to become law without his signature.