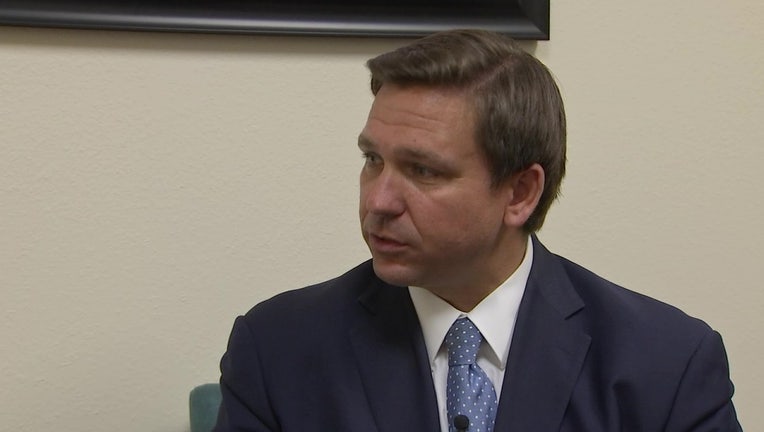 Hastings, a Democrat from the Fort Lauderdale area, died April 6. He announced two years ago that he had pancreatic cancer.

At least seven Democrats and one Republican have said they will seek to fill the vacancy in the heavily Democratic district.

During a news conference in Miami, DeSantis announced that the primary would be held Nov. 2. Candidates who win their party’s nomination would advance to a general election set for Jan. 11, 2022.

With a slim majority in Congress, there was some urgency among Democrats to fill the vacancy left by Hastings’ death. One candidate recently filed a lawsuit seeking to force DeSantis to schedule the special election.

"I know there will be a lot of folks that want to run for it. So hopefully that gives them enough time to be able to get on the ballot and do whatever they need to do to be competitive," the Republican governor said.

The 20th Congressional District encompasses much of the Black communities in the Fort Lauderdale and West Palm Beach areas. Hastings won nearly 80% of the vote in November.

Under Florida law, DeSantis was required to call a special election although he has wide discretion as to when.