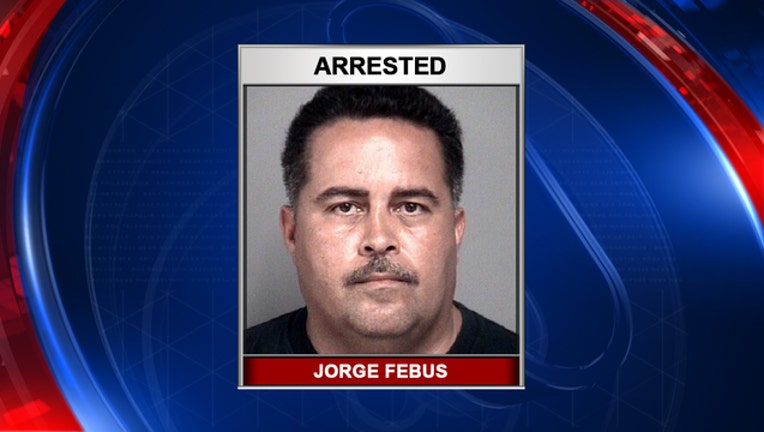 PCSO said Febus was working as a deputy sheriff in a holding area of the west court house in New Port Richey on September 14. Detectives said an inmate caused was causing a disturbance by kicking and punching a holding cell door, so Febus hit the restrained inmate on the side of the head.

PCSO said two other deputies were saw Febus hit the inmate and confirmed what happened. The inmate was not injured and did not need medical treatment.

Febus had been with the agency since 2009, and has now been terminated.