TAMPA, Fla. - Police said a former US Marine that has been charged with murder threatened the victim before and then followed through with it.

Timothy McGovern is accused of killing a man under a Tampa overpass. Prosecutors said he bought a gun at a pawn shop and three days later he used it to kill. 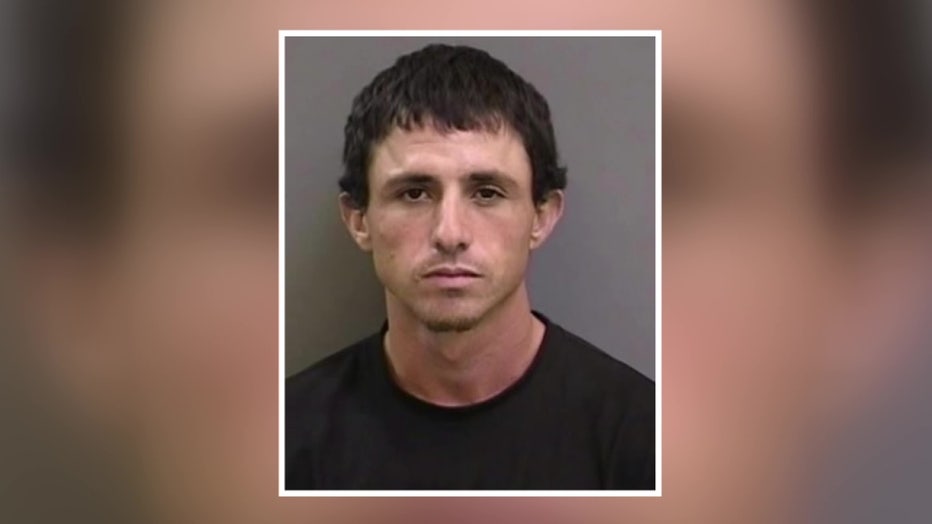 "He explained to me that he did shoot and kill a man down underneath the overpass, gave me some explanation as to why," testified Nightlinger.

They said McGovern shot and killed the man under the overpass on Hillsborough Avenue and Dale Mabry Highway. Nightlinger said this wasn’t McGovern’s first violent encounter with the victim. 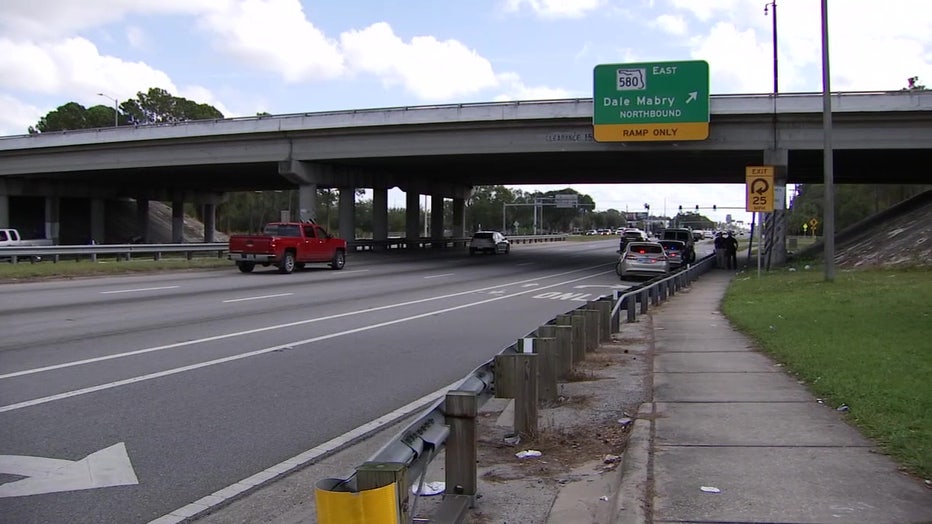 He said the defendant had stabbed the victim in the neck with knife on the Fourth of July.

"It was kind of warning to the victim that he needed to leave this area," said Nightlinger. "Mr. McGovern explained that on this particular night he left home specifically to seek the victim and whether or not he was still there. If he was, the plan was to kill him."

Prosecutors said he followed through on his threat on the night of November 6.

When McGovern was detained, he told detectives that hours before the murder, he fired his gun into the water on Bayshore just to test it. Nightlinger said the bullet casing from there and the crime scene match McGovern’s weapon. 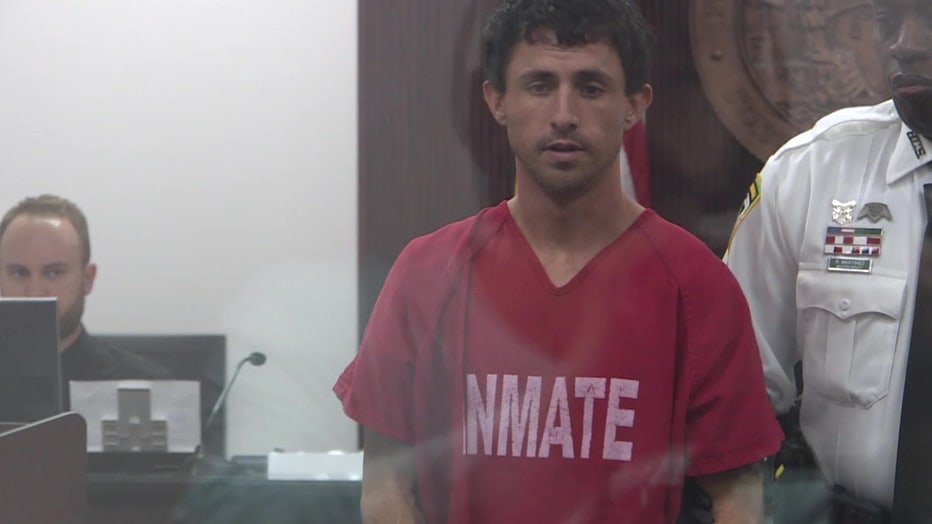 After hearing all this evidence, Tampa judge Catherine Catlin said prosecutors had not met their burden that showed McGovern was a threat to the community. Catlin explained why she decided to allow McGovern out on bond.

"The one violent act in Mr. McGovern’s history involves the same victim. I have no evidence he’s been violent other than that one time. He has no criminal convictions," ruled Catlin.

Catlin set bond at $200,000. McGovern will be required to undergo a psychological evaluation before he's released from jail. Once released, he will be under house arrest and has to wear an ankle monitor.