In what the judge called "quite a deal," between his attorneys and the state, the attempted murder charges against Dale Massad were tossed for the lesser of aggravated assault on a law enforcement officer and resisting arrest.

He was sentenced to three years in state prison with timed served. He’s already been in jail for two years, which means he could be out in less than a year. He was facing life in prison.

In early 2019, officers went to arrest Massad and search his home, accusing him of operating on people in his garage without a medical license.

When he didn’t answer the door, a SWAT team blasted through and Massad shot at them. 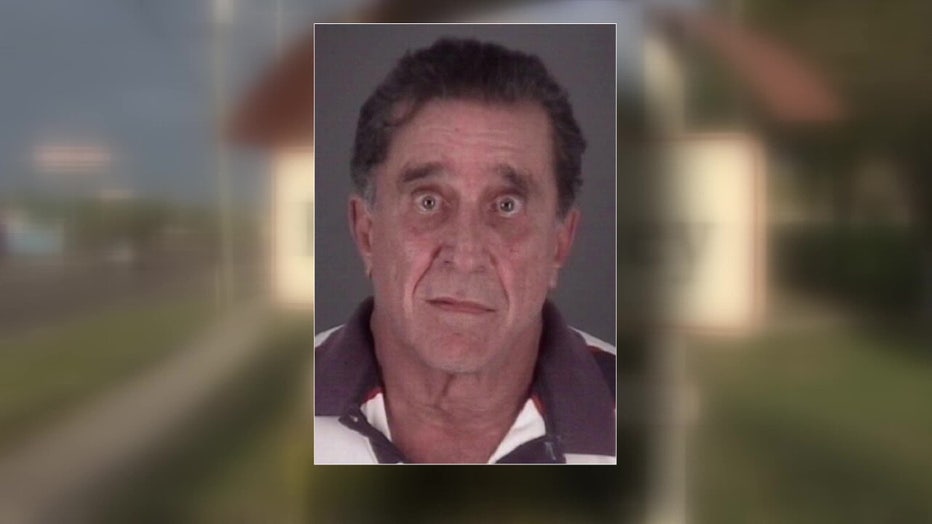 In an interview from jail, Massad said he acted in self-defense because his home had been broken into in the past, and he thought it was an intruder at his door, not five sheriff’s deputies.

He’s also pleading guilty to practicing medicine without a license and will serve a three-year sentence which will happen at the same time as the other charges.

His attorneys say after prison, Massad will live with his son in South Florida while doing 10 years of probation.