Founding Fathers Fireworks got its start in Tampa.

TAMPA, Fla. - With very few big public fireworks displays in the Tampa Bay area this Fourth of July, a lot of people are buying their own.

Do you ever wonder who creates them? A new line of fireworks got their start right here in Tampa.

Kristy Hunnewell, vice president of Galaxy Fireworks and the creator of the line known as Founding Fathers Fireworks, grew up in the fireworks industry.

“I wanted to create something that was different, innovative, but also caught a little bit of why we celebrate our independence day. I thought what better way to celebrate than to bring our founding fathers to life," Hunnewell explained. 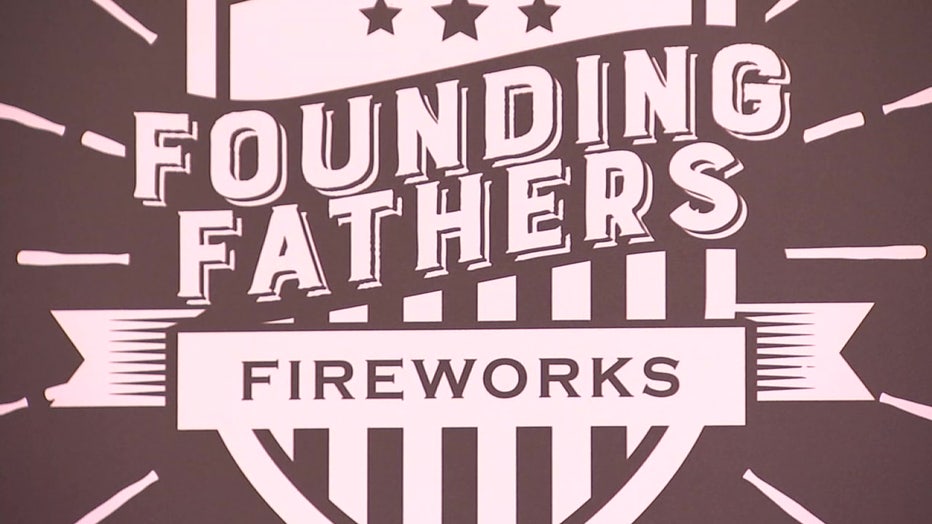 She went to China and designed everything from the colors to the effects.

There's a Donald Trump firework as well as ones named after John Adams, and Thomas Jefferson.

"Each one shoots about 160 feet into the air, with a big display. There's a variation of the colors of red, white, and blue," Hunnewell added. 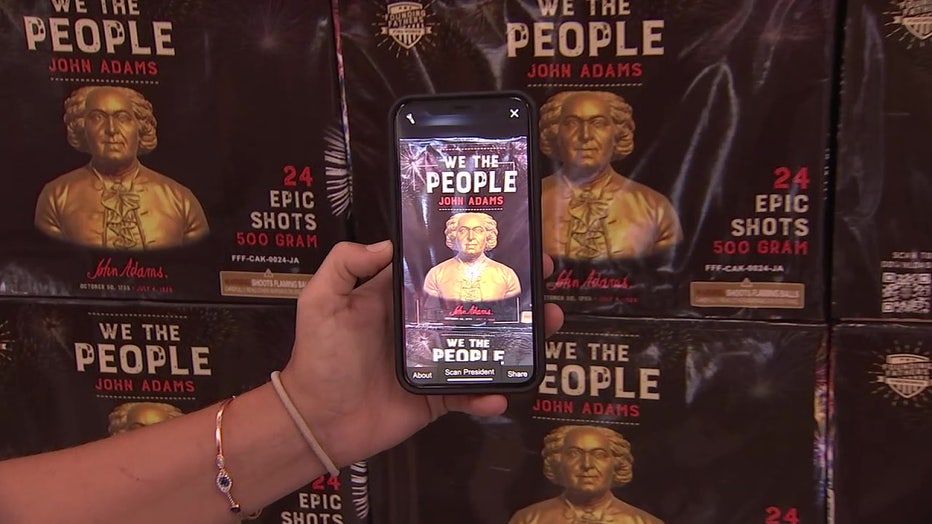 Hunnewell is also developing an app to go along with her fireworks line.  When you scan the box, it will tell you the history behind each firework and president.

Founding Fathers Fireworks are carried by Galaxy Fireworks, which has several locations around the bay area.