Cheetah cubs at the Vienna Zoo were seen for the first time by the public.

The cubs were born June 22, and each weigh between three and four pounds.

The zoo keeper said the siblings play with each other and are almost ready to start to eat meat and move into their own compound.

Cheetahs are on the red list of endangered species, and are part of a European Conservation Breeding Program, which led to the mating of a male cheetah from a zoo in Germany with Vienna's female cheetah. 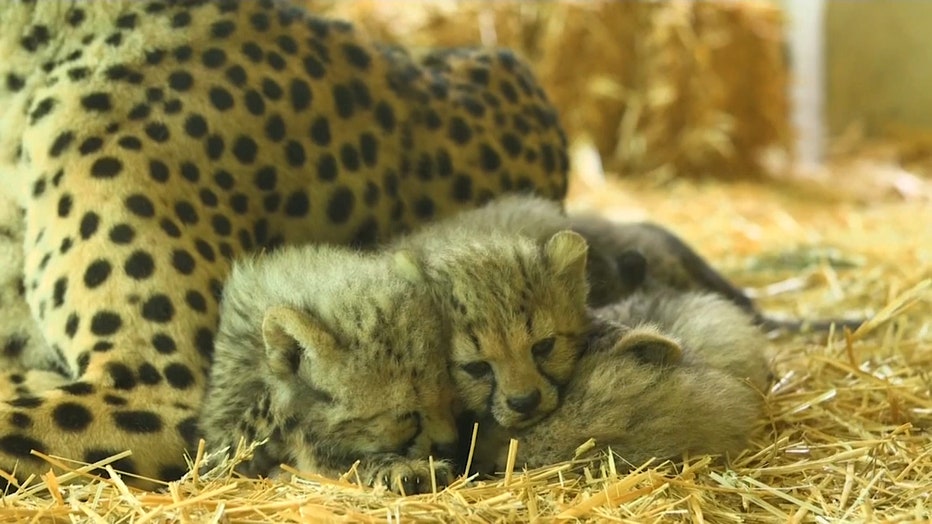 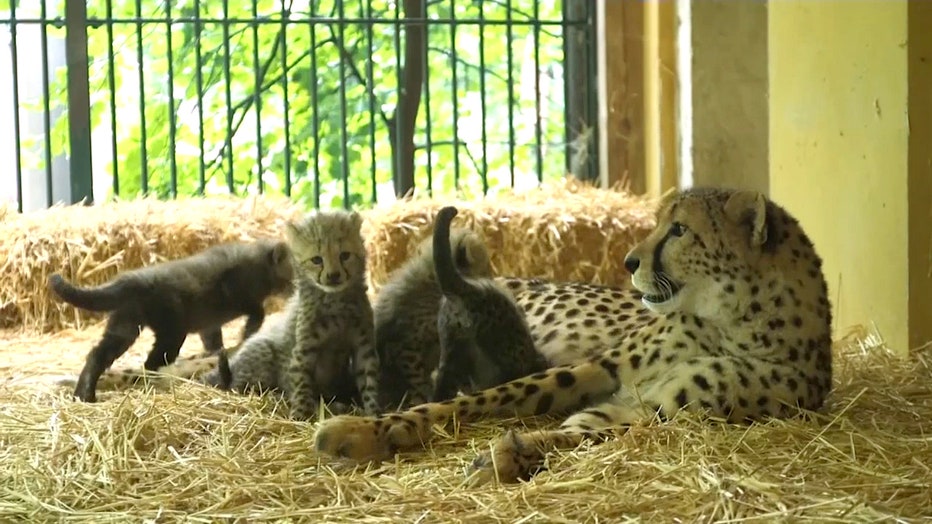 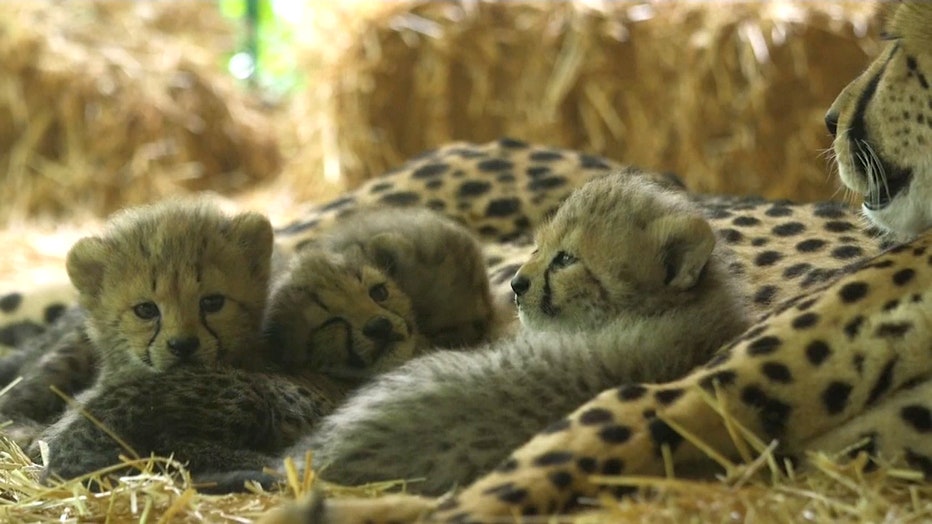 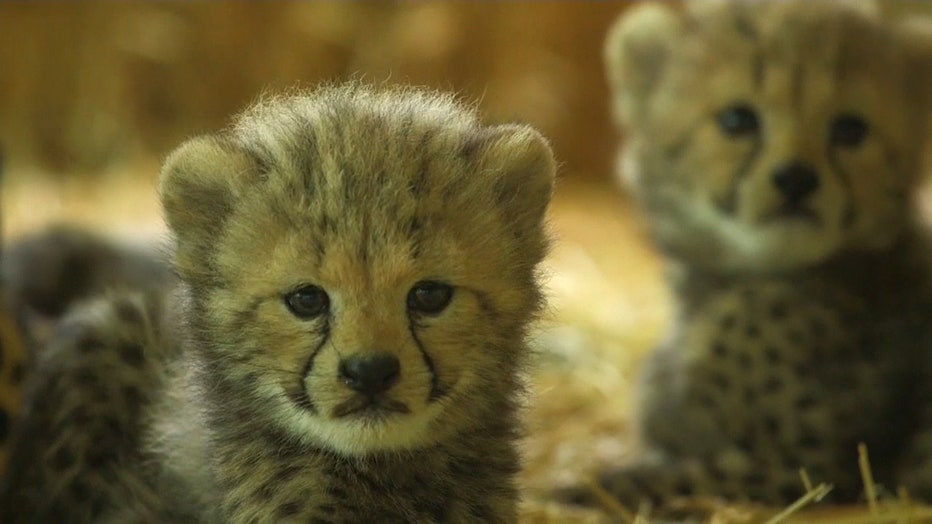