TAMPA, Fla. - Tampa police say four people are dead and two others were injured following a brief police chase and crash involving a stolen car. It happened around 2:30 a.m. along West Cypress Street near East Reo Street, which is near the entrance to Cypress Point Park.

Officers say they spotted a stolen Nissan Altima at North Dale Mabry Highway and East Kennedy Boulevard and attempted to stop the vehicle. They say the driver failed to stop and instead sped away.

According to police, the chase lasted less than two minutes before the car crashed along West Cypress Street. Police say they pulled two people from the car and began treating their injuries while additional officers attempted to pull the others from the sedan. 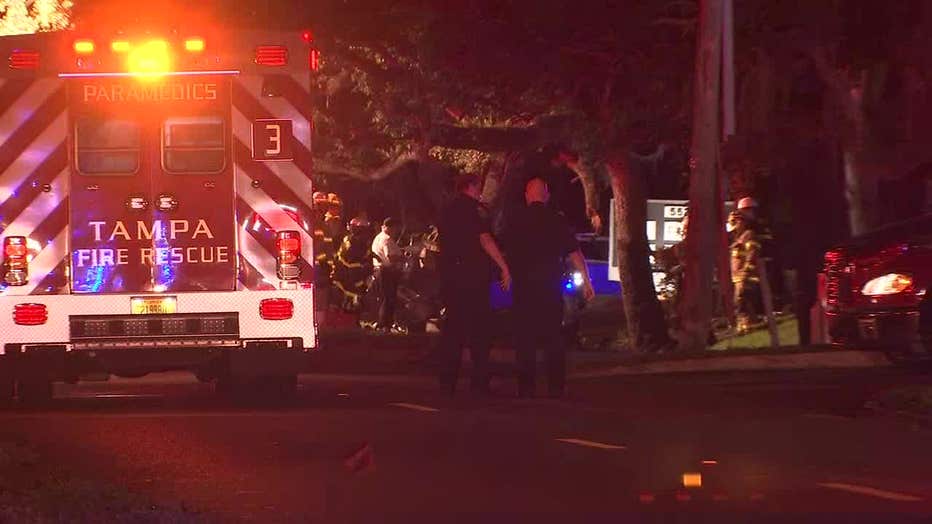 Tampa Fire Rescue arrived moments later but the four remaining people in the car did not survive. 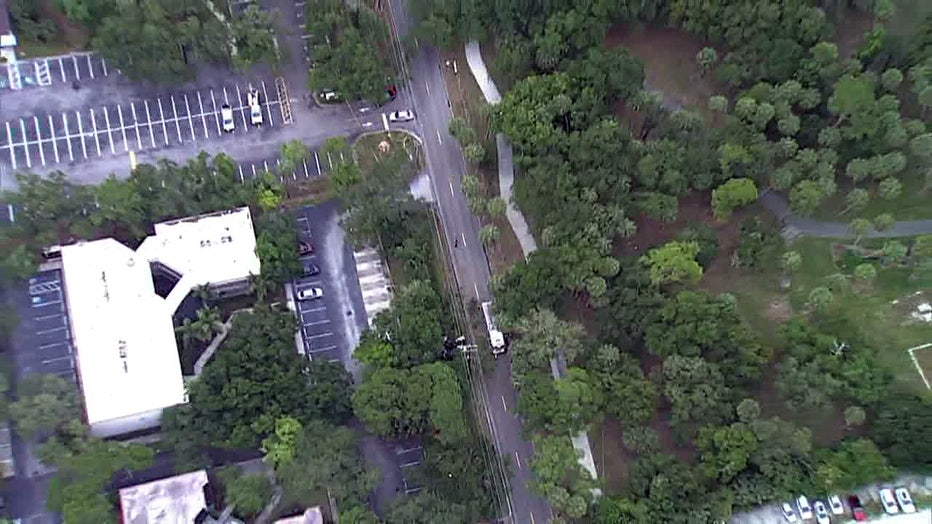 No identities have been released.