Funnel cloud looms over Naples amid tornado warning in Florida

A funnel cloud loomed over Naples, Florida, on Jan. 16, 2022, amid a tornado watch for parts of the state’s southern region. Credit: Corporal Eric Kincaid/Collier County Sheriff's Office via Storyful

A powerful system that produced snow and ice to parts of the East also brought severe weather to the Sunshine State.

Damage was reported at several buildings in Iona, Florida, south of Cape Coral.

Charlotte County officials responded to overturned boats and debris at a marina. They also found damage to over 35 homes but reported no injuries. A National Weather Service tornado survey confirmed that a waterspout moved across Gasparilla Sound then moved onshore near Placidia, Florida. 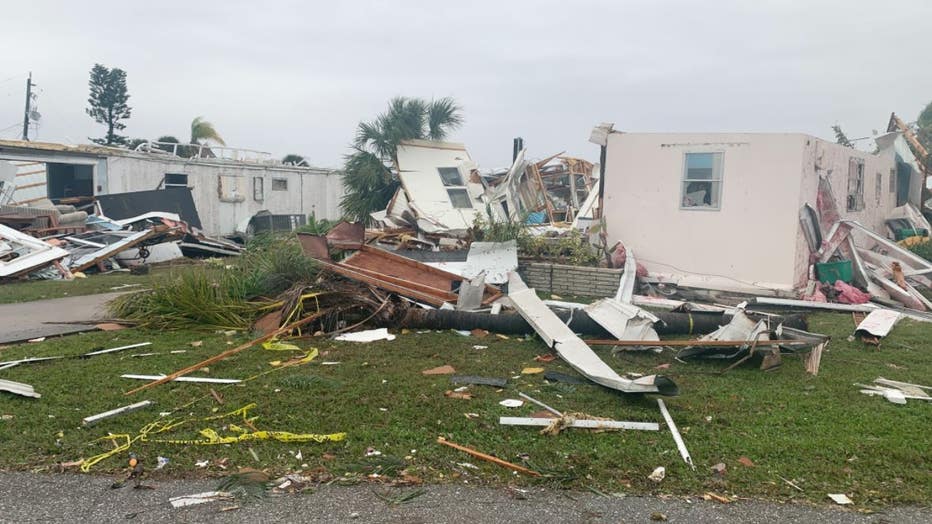 The officer said that the storm caused a flipped semi, blocking several lanes. 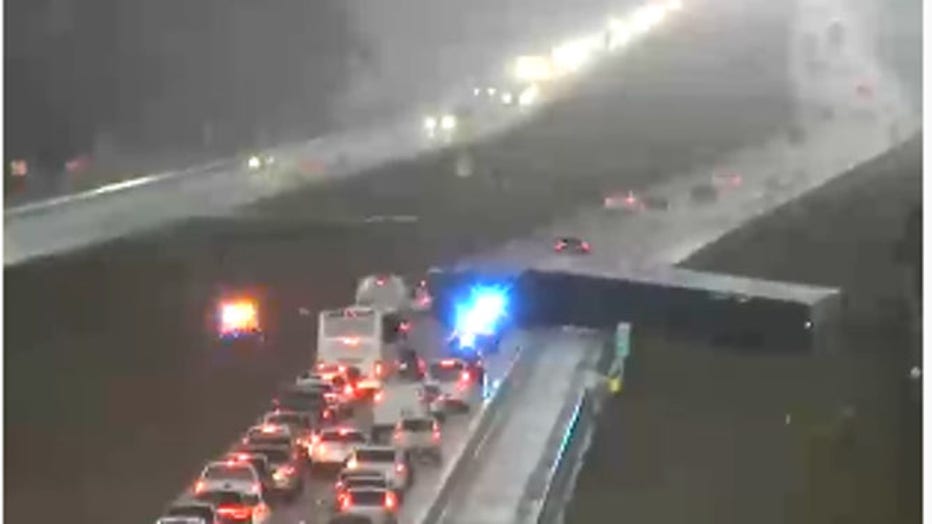 Overturned semi on I-75 in Florida on Sunday.(Florida Department of Transportation)

The driver of the semi only suffered minor injuries.

An EF-0 tornado crossed Interstate 41 just after 9 a.m. in Naples. The twister touched down in the Victoria Falls neighborhood and traveled two miles to the Lely Resort damaging two roofs and downing trees. 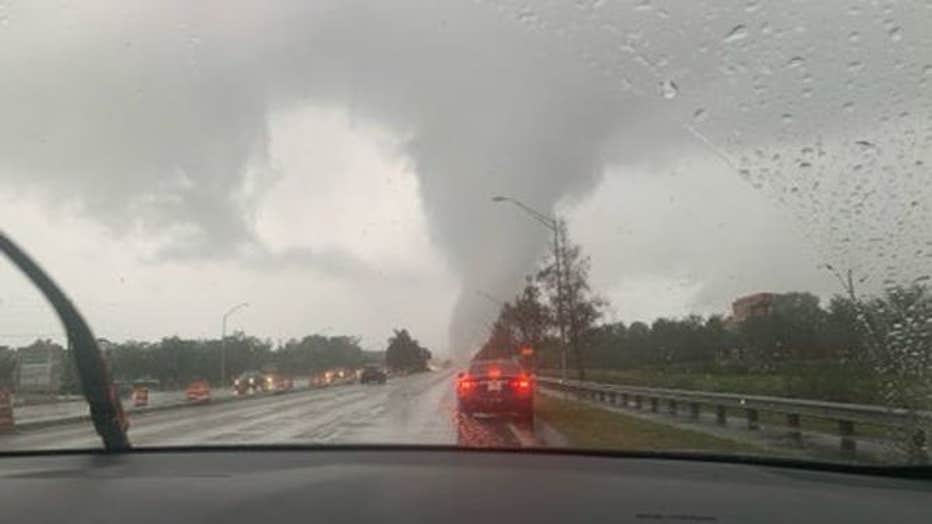 Waterspouts were also seen off the coast of Southwest Florida. 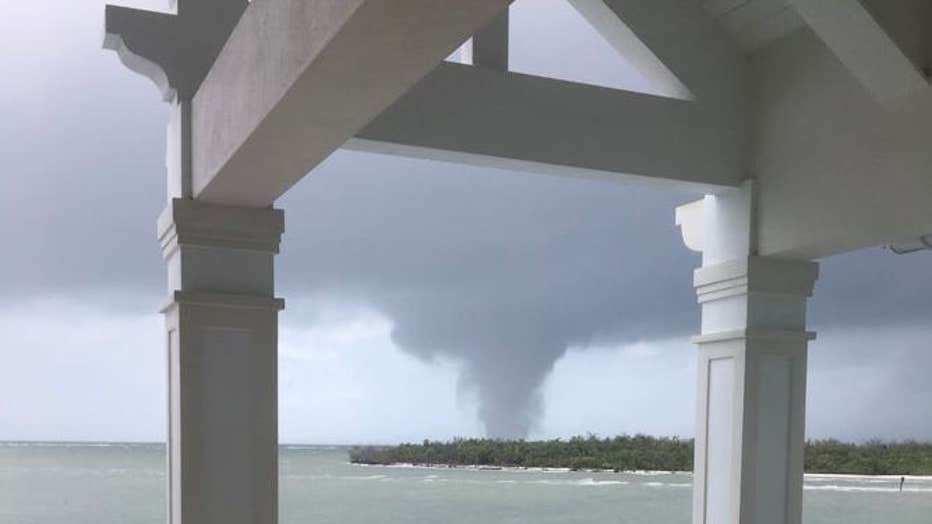 The National Weather Service confirmed a fourth tornado in Carnestown, north of Everglades City in Collier County. The EF-0 partially knocked down a power pole. 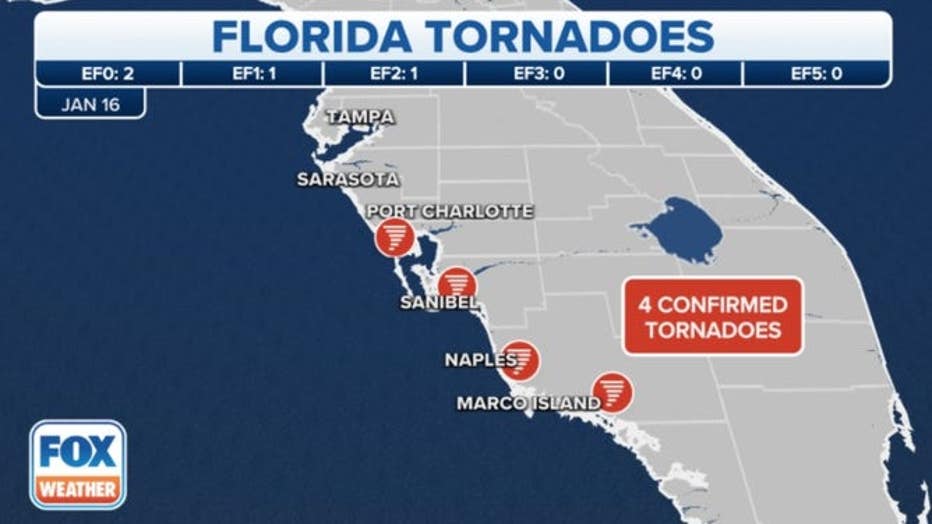 Just after midnight on Saturday, the National Weather Service confirmed that an EF-1 tornado damaged Dog Island in Franklin County, Florida just after midnight Saturday. The tornado hit a peak wind gust of 95 mph and traveled 2. 6 miles tearing the roof and porch off a home. The island is on the coast, south of Tallahassee.

Get updates to this story on FOXWeather.com.