Veteran's home decorated for the holidays

SARASOTA, Fla. - Florida Power & Light Company (FPL) once again teamed up with Denis V. Cooper Foundation to surprise a local veteran with some much-deserved holiday cheer. They turned the front of his home into an energy-efficient winter wonderland.

"I think it's really important for us to give back to the communities that we serve. At the end of the day, we all want to live, work and play here and enjoy it thoroughly," Devaney Iglesias, the external affairs manager for FPL, said. "And I think giving back to the people that make it, that kind of community is so important, which is why we do programs like this every year." 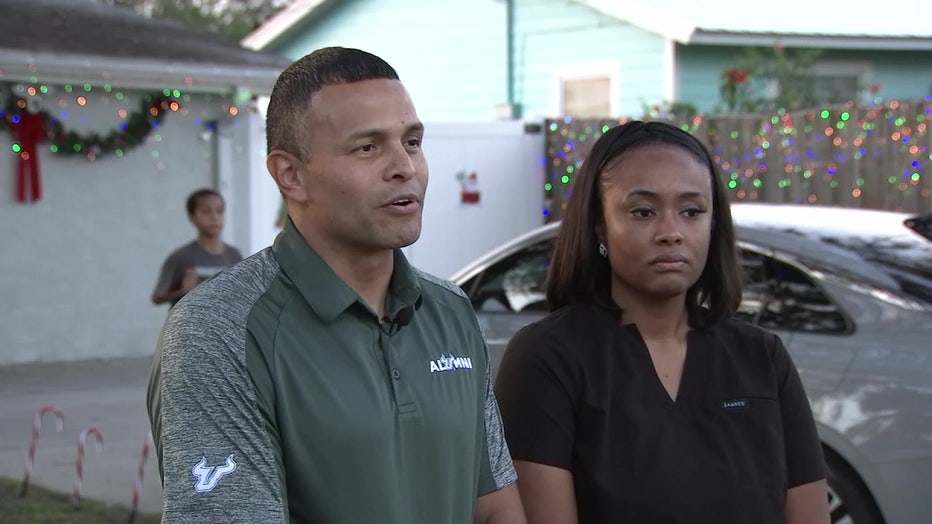 In Sarasota, Carlos Moreira was selected as the veteran to be honored. Moreira spent more than 15 years on active duty in the U.S. Marine Corps, plus three years as a reservist before enrolling in college at the University of South Florida (USF).

READ: When should you hang Christmas lights? Survey reveals where Americans stand

Moreira now works as a veteran services administrator at USF’s Military and Veteran’s Success Center. He is also currently serving his second term as the volunteer president of the Sarasota County Veterans Commission.

He had no idea what was happening when he got home on Wednesday night. 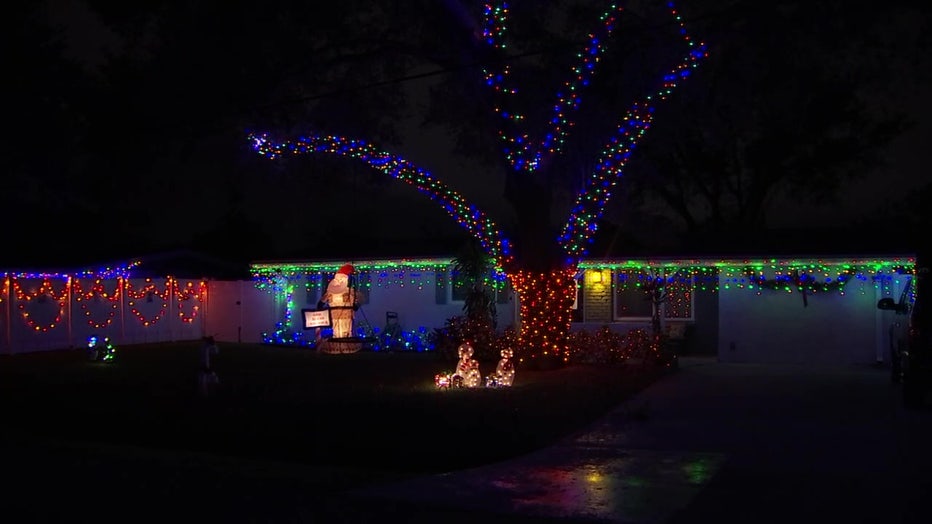 "I'm not used to getting this for me. I'm used to doing this for other people. So, it's definitely different," Moreira said.

His wife was instrumental in making sure things remained a surprise.

"I'm just as shocked, even though I was in on the surprise," Wynika Moreira, his wife, said. "He's a great person. He doesn't think of himself."

Many of his colleagues also helped with the decorations, wanting to honor him for all he does to help veterans in the community. 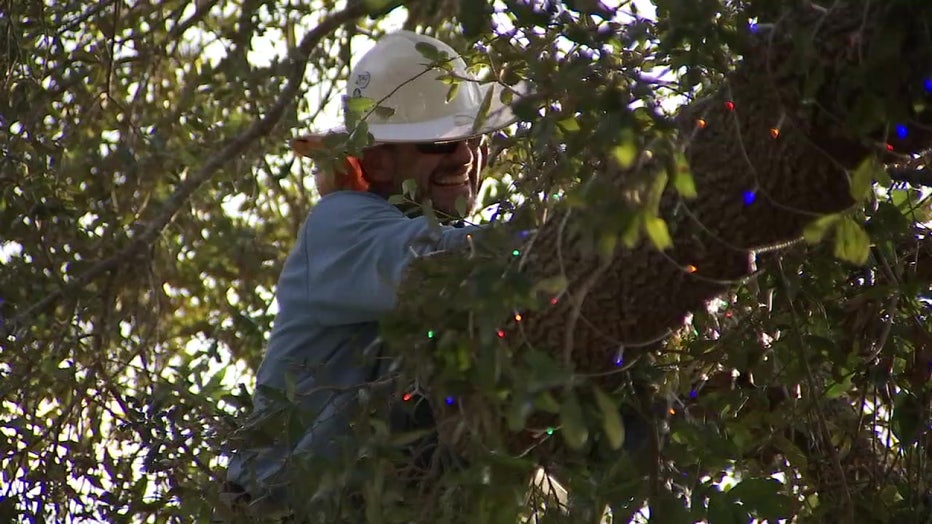 "I'm familiar with Carlos [Moreira], because he does a lot and brings people to our organization," Maverick Johnson of Wishes for Heroes said. "We thought this was a great opportunity to give back and show him that all the work that he does for other people doesn't go unnoticed."

Even while he was being recognized, he still wanted to raise awareness of the struggles veterans face, especially during the holiday season.

"Don't be afraid to ask for help. There's people here that really care and genuine to help out,"  Moreira said.

This marks the 15th consecutive year of FPL’s holiday program, which gives back to local heroes, such as U.S. Veterans like Moreira, for their service to the community.