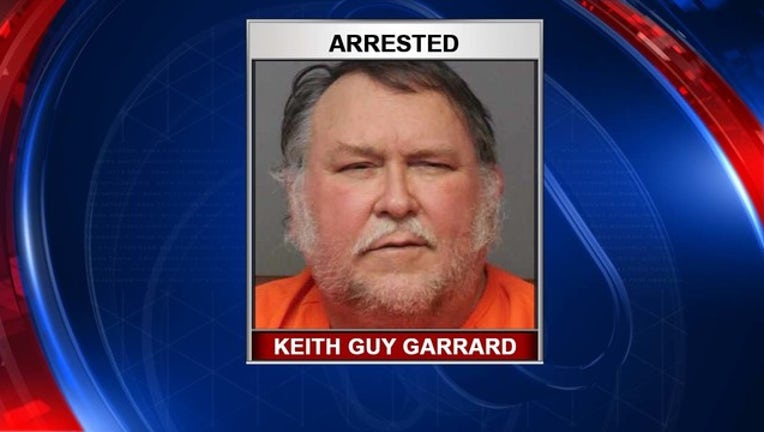 Officials said Garrard told them he has been viewing child pornography for about 20 years, and took images of underage females’ private areas. They said they also found 69 printed images of the imagery. During the investigation, detectives said they discovered he sexually battered three children when they were young children, and Garrard confirmed he committed those crimes.

"This monster is behind bars today because someone saw something, and said something," Polk County Sheriff Grady Judd said in a statement. "During the child pornography investigation, we further learned that he has sexually abused children -- a crime which has no statute of limitations. We will do everything in our power to ensure he never has access to children again."