HOUSTON (AP) — Police from around the nation are among thousands of people gathered at a Houston church for the funeral of slain Harris County Sheriff's Deputy Darren Goforth.

Texas Gov. Greg Abbott asked officers on patrol around the state turn on their vehicles' flashing lights for a minute as services began Friday morning.

Goforth was gunned down a week ago at a suburban Houston convenience store while fueling his patrol car.

Thirty-year-old Shannon Miles, who has a history of mental illness and arrests, is charged in the death of the 47-year-old veteran officer. The motive remains unknown.

Second Baptist Church, which holds some 7,000 people and is one of Houston's largest churches, is filled. The ceremony will include a 21-gun salute, a procession with a riderless horse and a police helicopter flyover.

Around 7 a.m. law enforcement officers from around the world who are attending the National Academy in Quantico, Virginia, observed a moment of silence in honor of fallen officers, including Officer Goforth.

"We take pride in the job we do protecting and serving our communities. We, of the 261st Session of the National Academy, honor Texas' Governor Abbott's call for unity and support for our brothers and sisters," said one of the officers at the FBI National Academy. "We are not all Texans, however we belong to the same First Responder Family." 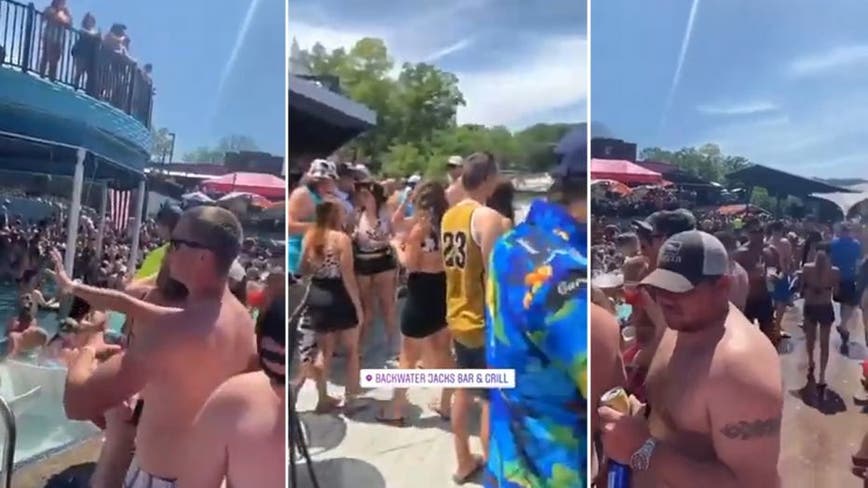 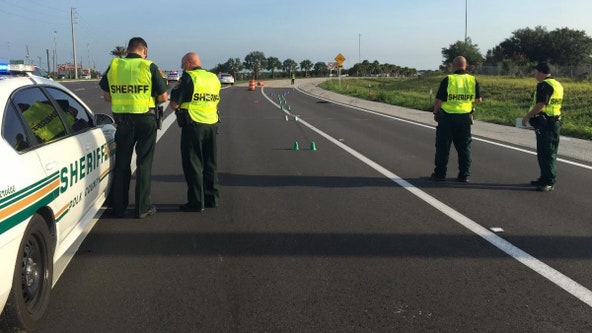