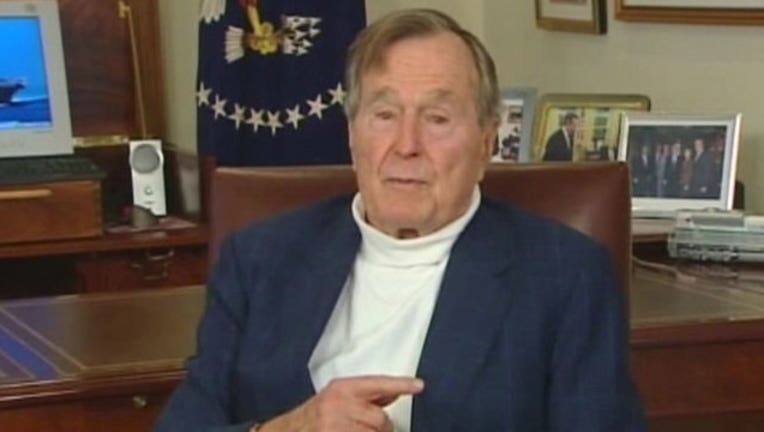 But Jimmy Carter is a close No. 2 behind Bush among living former presidents. Carter was born Oct. 1, 1924, only four months after Bush, and ranks at No. 4 overall -- at age 93 years and 55 days as of Saturday.

Remarkably, founding father John Adams – the nation’s second president – ranks No. 5 on the list, having lived to age 90 years, 247 days, according to political writer Gabe Fleisher.