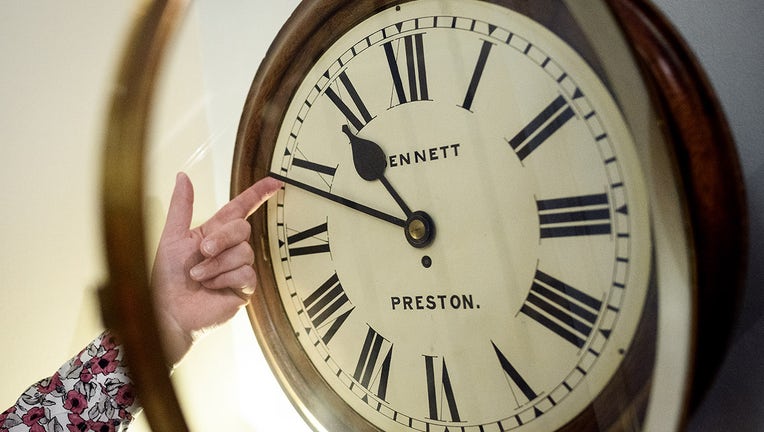 Whether you like it or not, you're going to get one extra hour of 2020 this weekend.

Daylight Saving Time ends at 2 a.m. Sunday, Nov. 1, which means we'll "fall back" an hour. Most electronic devices automatically adjust but some clocks will have to manually be changed.

The "Sunshine Protection Act" was signed by then-Governor Rick Scott back in 2018, but was never acted upon by Congress, which would need to amend existing federal law to allow the change.

Such a change would mean Florida would be an hour ahead of the rest of the East Coast for five months out of the year.

It was not politicians' only attempt to stop the time change. Last month, Senators Marco Rubio and Rick Scott filed legislation that would keep the U.S. on Daylight Saving Time through November of 2021, arguing it would provide "stability" for families amid the disruptions of COVID-19.

“Keeping the nation on Daylight Saving Time is just one small step we can take to help ease the burden,” Rubio said in a press release announcing the legislation. “More daylight in the after-school hours is critical to helping families and children endure this challenging school year.”

According to the U.S. Department of Commerce, Daylight Saving Time lasts 238 days, which is about 65% of the year. The time change was formally introduced to the United States in 1918.

Most of the country follows daylight saving time, but Hawaii, American Samoa, Guam, Puerto Rico, the Virgin Islands and the state of Arizona (with the exception of the Navajo Indian Reservation) do not.