Most neighbors like Thomas Williams have only glowing things to say about 58-year-old Sharon Watkins.

"She always spoke to everyone with the utmost respect. There was nothing she wouldn't do for you, if you were in need," said Williams.

Watkins was found dead in her bedroom Saturday from multiple gunshot wounds.

Her husband discovered her body. He is not a suspect.

"She didn't deserve it. She was a grandmother with her husband living the glory days out," said Williams.

Tampa police aren't sure whether Watkins was specifically targeted. Regardless, officials are calling her an innocent victim.

"We have these neighborhood feuds going on. These young people appear to be retaliating against each other. It's possible this grandmother is an innocent victim caught in the crossfire of these feuds," said Tampa Police Department spokesperson Andrea Davis.

Police need tips and witnesses to come forward. They're also taking action of their own by stepping up patrols.

It's the latest in a line of unsolved deadly shootings in East Tampa, including the death of 14-year-old EJ Harris.

"We are increasing officer presence in those neighborhoods this week. We're paying officers overtime and there's going to be zero tolerance," said Davis.

"If they done it, they need to be caught," said Williams. 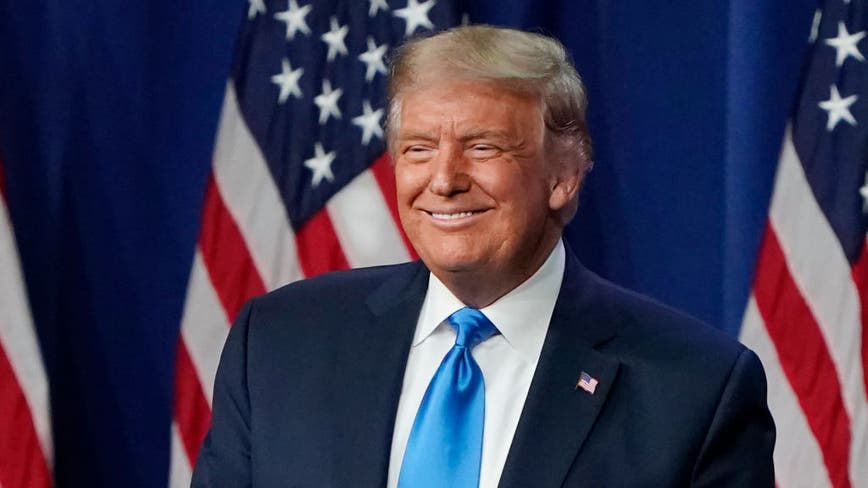