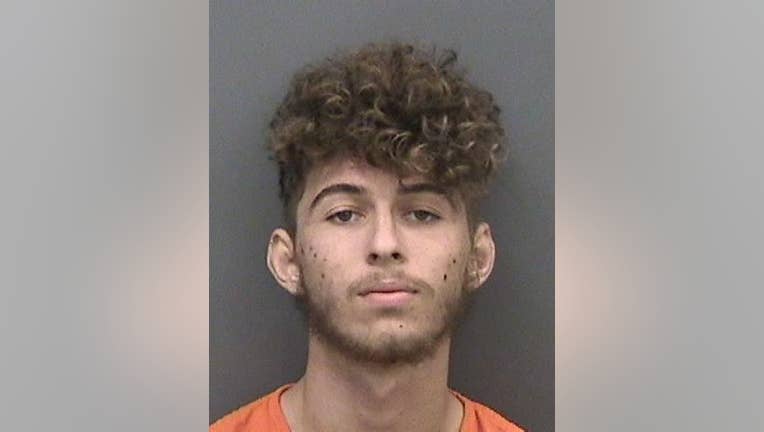 RIVERVIEW, Fla. - Hillsborough County deputies arrested two people who, they say, drove around a Riverview neighborhood and stole packages from the front porches of six homes.

Deputies arrested 18-year-old Carmelo Edwards Jr. and his cousin, who wasn't identified because he is a juvenile. They said both suspects drove through the Rivercrest subdivision and stole packages on Tuesday around 1:30 p.m. 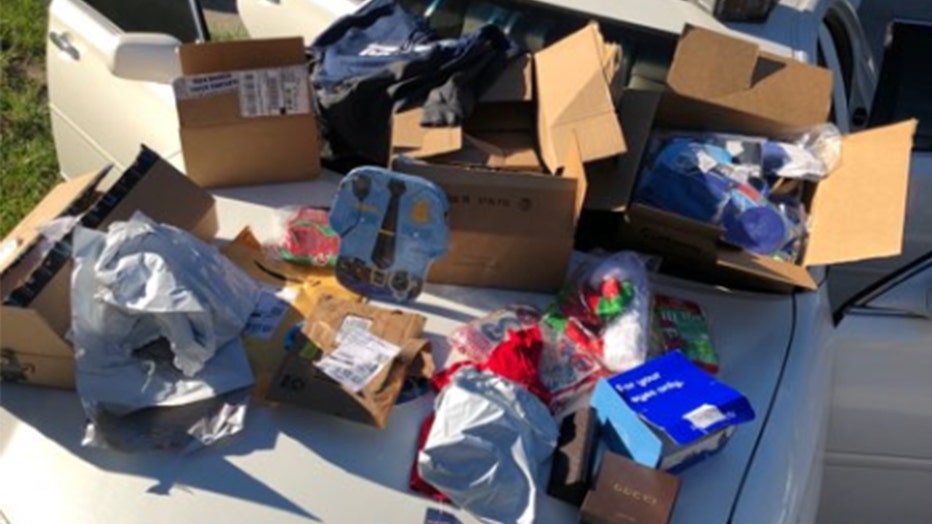 Eventually, deputies located the suspect vehicle, along with the stolen packages, which were sitting inside the vehicle "in plain view."
Both face charges of petit theft, trespassing and loitering.

The sheriff's office recently launched Operation Pinch-A-Grinch, an effort to help Hillsborough County residents protect their delivered packages by shipping them to two of the agency's district offices.