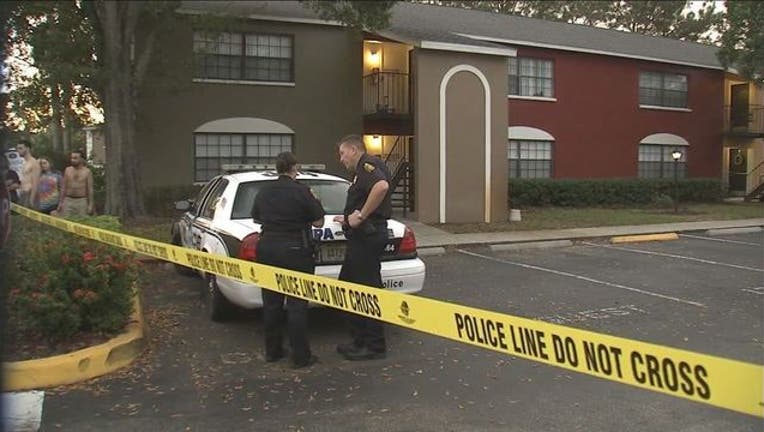 TAMPA (FOX 13) - Police are investigating a home invasion in south Tampa that happened shortly before six o'clock this morning.

Police say three young men banged down the door of a unit at the Westminster Chase Apartments -- just north of MacDill Air Force Base -- then waved a gun around.

A shot went off, but none of the four victims were injured.

They took off with money and electronics.

Police say this is an isolated incident.  If you know anything, you're asked call Crimestoppers.