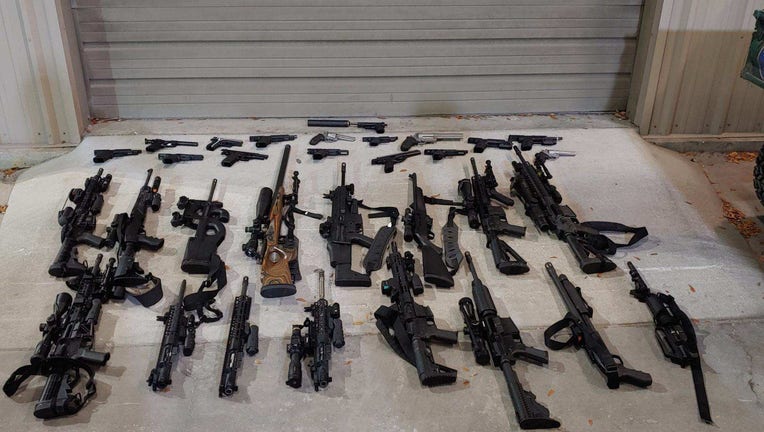 TAMPA, Fla. - Firearms, 800 rounds of ammunition, numerous knives, a bulletproof vest, and a handcuff key were all found in the vehicle of a man who was "acting erratically" outside of a Tampa methadone clinic, according to police.

Officers with the Tampa Police Department said the man was brandishing a firearm while getting in and out of his vehicle for over an hour. 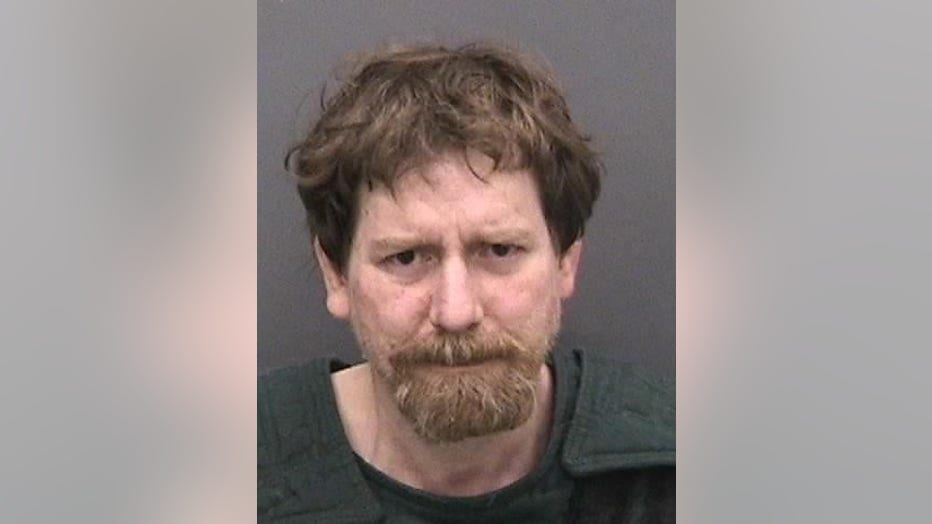 Kujawski was taken for a mental health evaluation and then he was placed under arrest.

While he was in custody, Kujawski allegedly told a Hillsborough County Sheriff's Office detention deputy he had more firearms at his home in Tampa and at a relative's home in Gibsonton.

The Tampa Police Department also obtained a risk protection order for Kujawski, which allows a judge to take guns from a person deemed to be a potential risk to others.