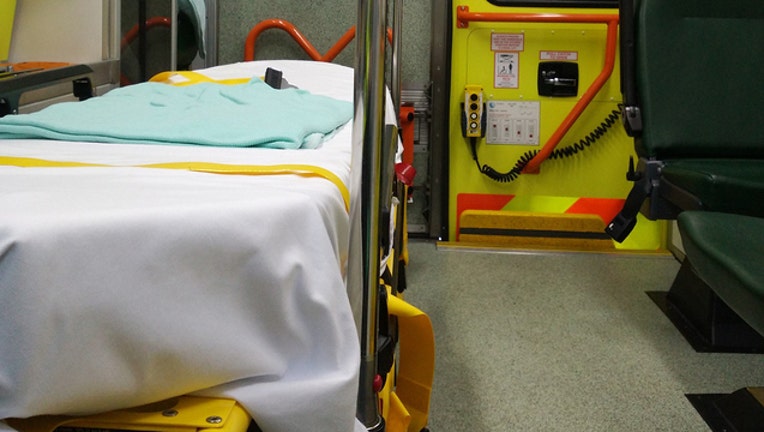 OLYMPIA, Wash. (AP) - Police say a gurney holding a dead body fell from the back of a coroner's van into Olympia traffic

The Olympian reports the van was heading back to the county coroner's office Monday after responding to a home death.

The gurney holding the deceased person was found in the intersection, while the second gurney rolled down the street and was found in a parking lot. A driver took video of the incident.

Lower says officers rerouted traffic while the coroner's office was notified and returned to load the gurneys back into the van.

Thurston County Coroner Gary Warnock says an investigation has started to determine the cause of the incident.

He says there was no trauma to the body and the family was notified.

Information from: The Olympian, http://www.theolympian.com