According to the Highlands County Sheriff’s Office, Hickey was shot multiple times on Oct. 30, 2017, during a drug deal in the driveway of a home on Tam O’Shanter Boulevard in Sebring.

Detectives quickly identified Holder as the suspected gunman and he was arrested less than nine hours after the shooting on unrelated charges.

Over the next several months, HCSO detectives, the Office of Statewide Prosecution and the ATF used interviews and evidence, including information collected from cell phones and social media, to piece together the details of the murder and the events surrounding the crime. 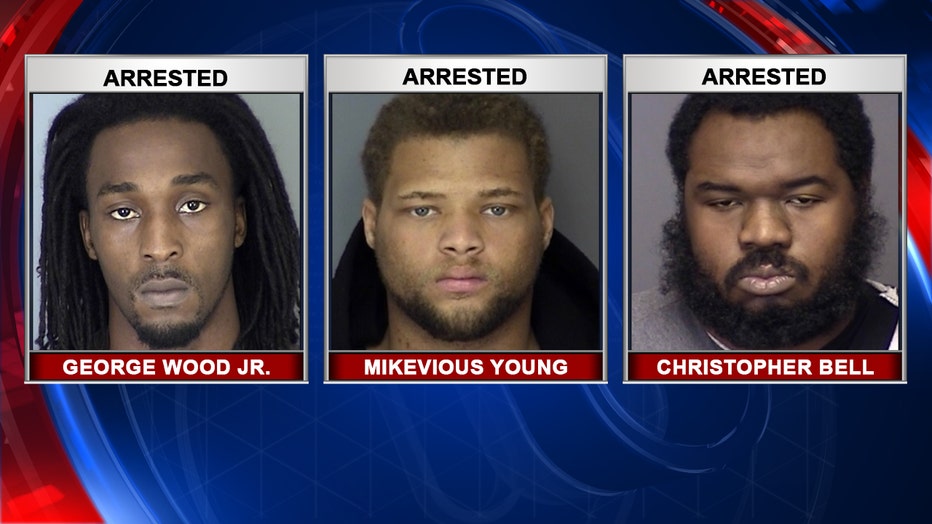 According to their investigation, Williams allegedly arranged for Holder to buy a large amount of marijuana from Hickey and drove Holder to the scene of the murder. Detectives said Williams fled on foot when the gunshots started and Holder fled in the car Williams drove to the scene.

Detectives said Young had allegedly corresponded with Holder on a plan to rob Hickey and was in a second car acting as a lookout for Holder during the murder. 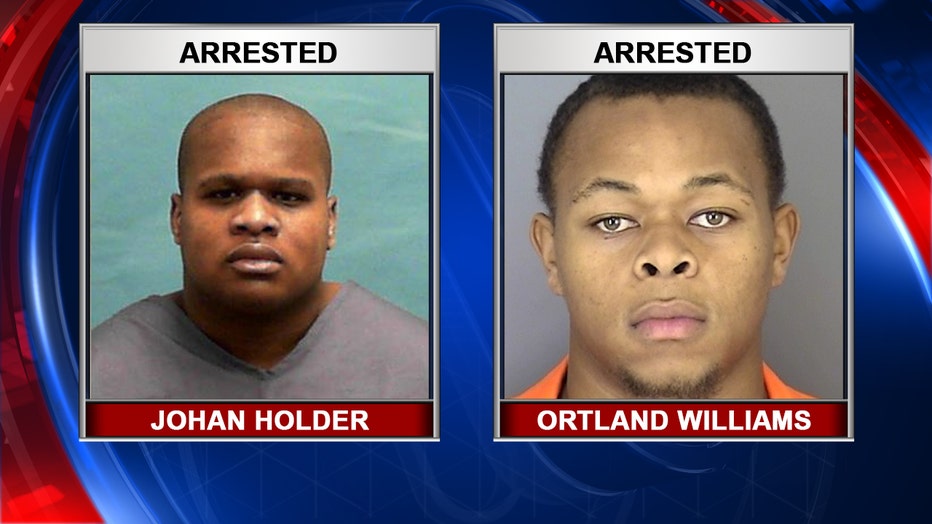 When Holder was arrested, he was at a Clewiston home belonging to George Leonard Wood Jr.

Detectives said they found more than 1,000 grams of marijuana, as well as multiple firearms, inside the home and a car parked in the back yard. Many of the firearms were stolen, according to detectives.

Detectives said they found Bell inside a car with several stolen firearms and a stolen silencer in the backyard of Wood’s home.

George Leonard Wood Jr. faces charges of accessory after the fact to second-degree murder with a firearm and possession of a firearm by a convicted felon.

Williams was arrested on charges of third-degree felony murder and the purchase of cannabis.