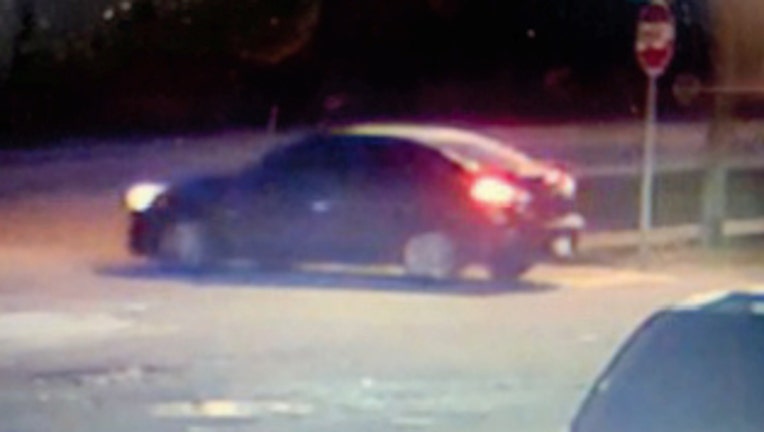 WIMAUMA, Fla. - The Hillsborough County Sheriff’s Office is searching for a four-door dark sedan with a rear spoiler that was seen near the 500 block of 9th Street in Wimuama around 7 p.m. on Feb. 19, the same time a 17-year-old male was murdered. Investigators have potentially identified the vehicle as a 2013 Mazda 3 with an unknown tag. 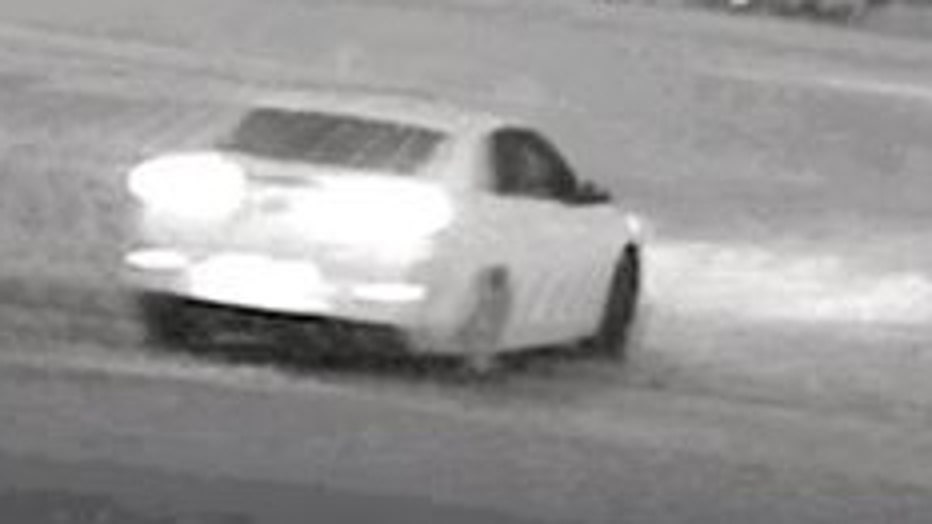 Detectives are also searching for a four-door light-colored sedan with two reflectors in the rear bumper and one reflector/brake light in the upper trunk area in connection with this case. It has been potentially identified as a 2013-2015 Chevy Malibu. The car may have a front license plate holder or plate.

The vehicles are believed to be in the Wimauma/Ruskin area. Anyone with information is asked to call the Hillsborough County Sheriff’s Office at 813-247-8200.