TAMPA, Fla. - There’s an adorable new addition to the animal family at Busch Gardens Tampa Bay – and park staff needs the public’s help to give him a name.

The park says the baby boy was born on October 2 to "experienced" mother Kisiri, and then welcomed by the Serengeti’s southern white rhino herd (which is called a crash). 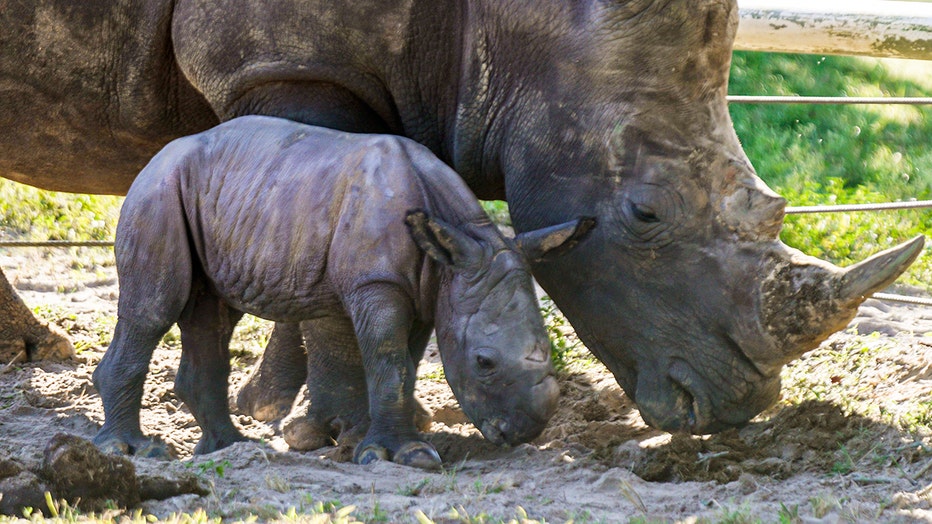 Three names are up for public vote on Busch Gardens Tampa Bay’s website:

Anyone may vote, but the poll closes Friday, October 21 at 5 p.m., so everyone is encouraged to cast theirs now. 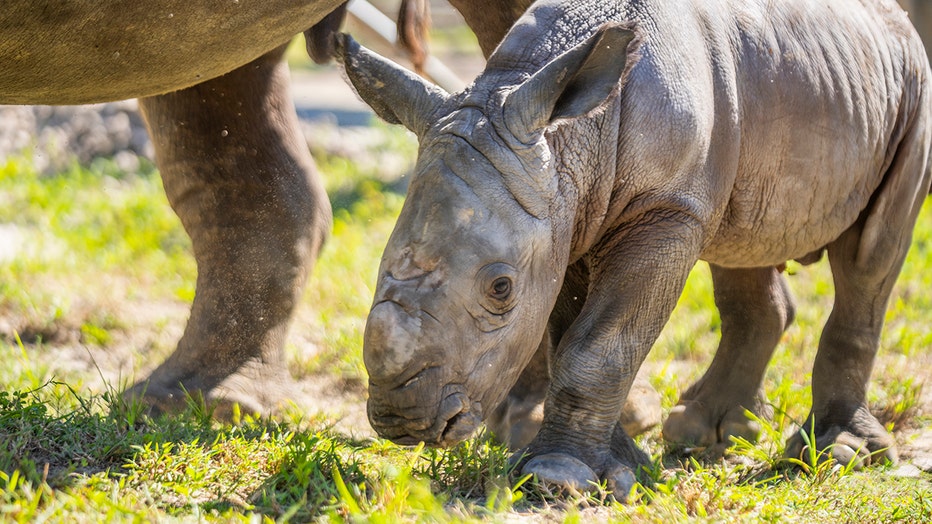 Baby and juvenile rhinos weigh around 200 pounds, but grow to be about 6 feet tall and weigh about 5,000 pounds.

Busch Gardens Tampa Bay says the southern white rhino is listed as a near-threatened species by the International Union for Conservation of Nature. The park is a participant in the Association of Zoos and Aquariums’ (AZA) Species Survival Plan® (SSP), making the addition of this little guy even more special. 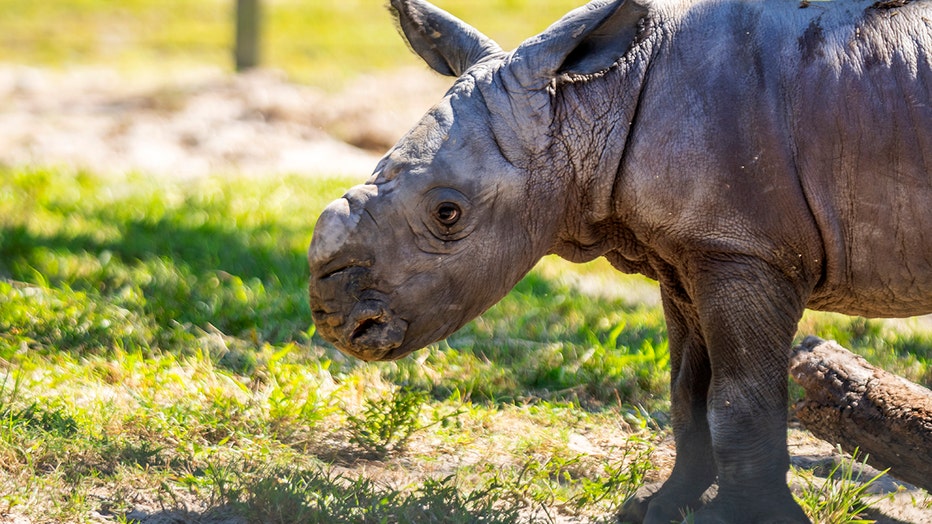 Southern white rhinos are native to eastern and Southern Africa.

The Busch Gardens Serengeti Plain, where the baby rhino will stay with Kisiri and the rest of the rhino crash, is 65 acres and allows African wildlife like zebra, ostrich, giraffe, and antelope to roam freely.

For more information about the rhinos of Busch Gardens’ Serengeti, visit https://buschgardens.com/tampa/zoo/animals/rhinos/.