From mermaid shows to up-close encounters with wildlife, Weeki Wachee Springs State Park is one of Florida’s most unique family destinations. Usually, drones aren't allowed at the park, but we got special access.

WEEKI WACHEE, Fla. - A public workshop will be held this evening in Hernando County to discuss the future of Weeki Wachee Springs.

A recent study by an outside firm found that visitors have been crowding the crystal-clear waters, causing problems for the environment.

Only 280 people should be entering the Weeki Wachee River each day. But some days, that number gets up to 900 people.

The county is now looking for ways to curb the problem.

Some think there's a conflict of interest from the city of Weeki Wachee, which is trying to boost tourism in the area.  They think the city should be dissolved. 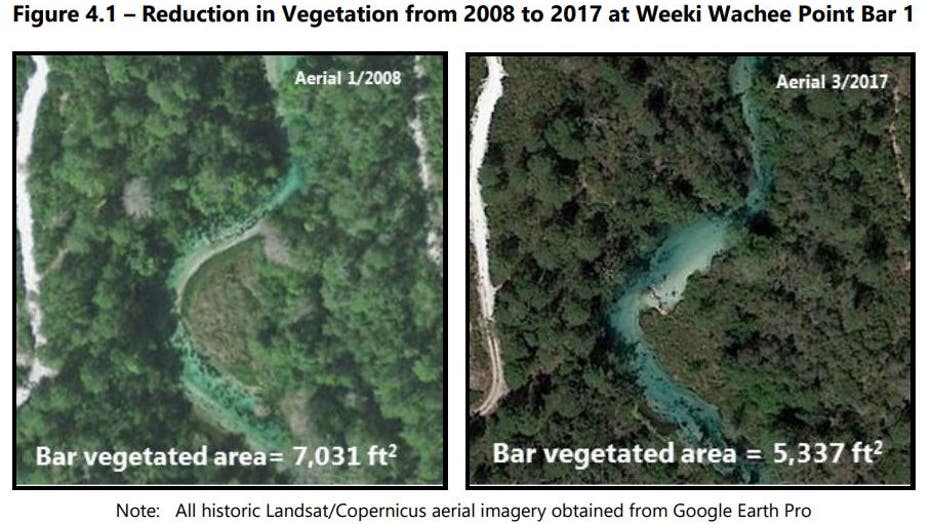 The meeting, hosted by the Southwest Florida Water Management District and Hernando County, will take place at the Coast Guard Auxiliary Meeting Hall on Calienta Street in Hernando Beach, starting at 5:30 p.m.