Along with dissolving the city, the county would take on about a million dollars in debt from the city.

WEEKI WACHEE, Fla. - The city of Weeki Wachee has been around for decades, but it might not be a city much longer.

Its live mermaid shows attract visitors from all over the world – but now the future of the city is in question. State lawmakers may consider a proposal to dissolve it and let the county take over.

Shannon Turbeville has been fighting for this for years.

He says there’s a major conflict of interest because city’s elected leaders are also vital employees of the state-run Weeki Wachee Springs. In other words, those entrusted to promote the park are the same ones who are supposed to be protecting it.

“The city commission has a responsibility to a broke city that depends on the Weeki Wachee River,” said Turbeville.

He says that has led to numerous negative impacts on the park and its wildlife. He says, at one point, more than three times the number of kayaks were being allowed on the river than the park’s own management plan allows. Only 280 people should be entering the river from the park each day, but, according to state records, as many as 900 people were launching there daily.

Those visitors were leaving behind plenty of trash in their wake.

“By dissolving the city, this will help our natural resource,” he said. 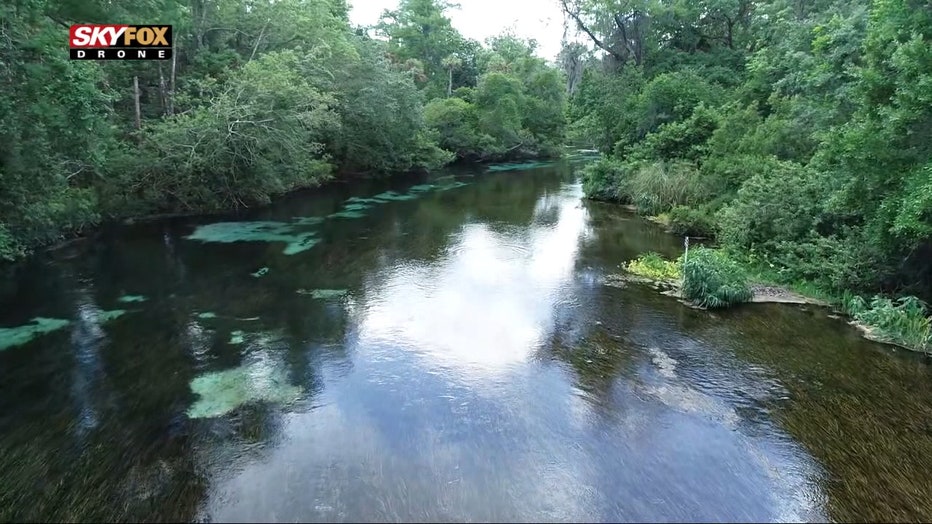 Monday, the Hernando County Legislative Delegation moved forward a bill that would dissolve the city, making it part of Hernando County.  It was music to Turbeville’s ears, though it would still need approval in Tallahassee.

“Nothing will change at the park,” said Barbara Goodman, with the Department of Environmental Protection. “Regardless of what direction this goes, and the park is open every day for our visitors.”

Still, some Weeki Wachee residents like George Peters say this is all a big mistake.

“I’m hoping they don’t change anything as far as Weeki Wachee this is the place to be its a special place, almost magical,” Peters said.

It’s been a popular tourist attraction since the 1940s. The famous mermaids, crystal-clear waters, wildlife and natural springs are a huge draw for tourists. The same people tasked with protecting the natural beauty of the park, also have a role in promoting tourism.

The park is under strict preservation guidelines, which restrict the number of visitors. At the same time, attracting more visitors to the park means more revenues. Some argue there’s a big conflict of interest in having the same people who are marketing the park as a tourism destination also in charge of protecting the river and springs from being overused. 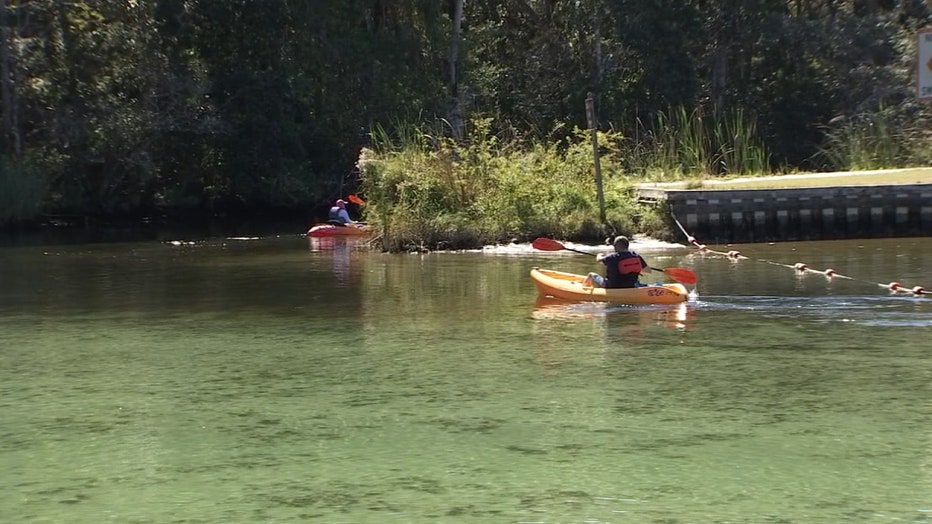