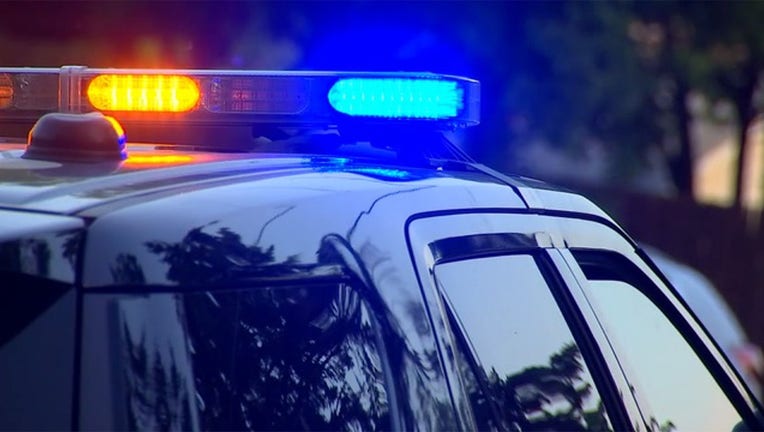 This morning police in Fridley were called to the Two Stooges bar in Fridley after a report of an altercation involving gunfire.

NEW ORLEANS (AP) - An elderly woman was killed and two males wounded when an argument between two females erupted into gunfire Tuesday at a university campus after a high school graduation there, New Orleans police said.

The males received wounds that were not life-threatening — one hit in a shoulder, the other in a leg, authorities told news outlets. Police did not give their ages.

A little more than an hour later, investigators were setting evidence cones near empty shell casings, a pair of shoes, and a handgun that lay near a minivan with a flat tire. Others were using cellphones to take photographs through the windows of a car.

A man comforted a young woman in a graduation gown as they sat at the rear of a minivan inside the parking lot marked off with crime scene tape — a lot about the size of a city block. Crime scene tape marked another vehicle about a block away, with an officer posted there.

Deputy Superintendent Chris Goodly told reporters he did not know whether the people who fought in the parking lot were the ones who pulled guns, or how many guns or bullets were fired.

"Multiple subjects were detained at the scene for questioning. No arrests have been made as of this writing," police said in a news release around 3 p.m.

Louisiana Gov. John Bel Edwards noted that the shooting came two weeks after four people were wounded in a shooting outside another high school graduation at Southeastern Louisiana University.

"Those who perpetuate these senseless acts of violence will be brought to justice," Edwards said. "We must do more to keep our communities safe, and this means we must do more to ensure that those who pose an unacceptable risk of harm to others aren’t able to acquire or keep firearms.

"In light of recent gun violence in Buffalo and Uvalde, gun safety discussions and action involving expanded background checks and red flag laws are very much in order."

The shooting comes as New Orleans is grappling with rising homicides. The Metropolitan Crime Commission reported 120 homicides as of May 30, up from 80 a year earlier and 51 at this time in 2019 — a year when killings marked a 49-year low.