The pilot program will be paid for by grants and offers clean hypodermic needles in exchange for used ones. Doctors and experts say the program will reduce the transmission of infections like HIV and hepatitis-C.

“This was definitely a program we needed to implement because we have such an epidemic here of hepatitis and HIV," County Commissioner Sandra Murman said. "The results they are getting in Miami-Dade are pretty staggering."

During the commission's Wednesday meeting, county health leaders presented research showing communities with exchange programs, like in Miami-Dade County, have seen major declines in the spread of blood-borne infections, plus increased enrollment in treatment programs and fewer overdose deaths.

"It can be very beneficial because there are a lot of people using drugs and if they are using drugs they should have a clean needle," Tampa resident Aileen Cerchiara said.

Along with clean syringes, the program would also offer first-aid, Narcan, and information on treatment programs and mental health counseling.

"They were able to refer them to substance abuse providers, to get them services and, for me, that's what we want: less addicts in our community," Murman said.

However, not everyone is keen on the idea.

"As a licensed healthcare professional, I recognize the potential for needle exchange programs to reduce blood-borne illness," Commissioner Stacey White, who voted no on the program, said in a statement to FOX 13. "I am concerned, however, that such programs may have an adverse impact on drug abuse patterns and crime rates within our community."

The next step is for the county attorney to draft an ordinance for the pilot program, which will be discussed at a public hearing scheduled for their next meeting on Jan. 23. The commission will then vote on the ordinance at its meeting in February. 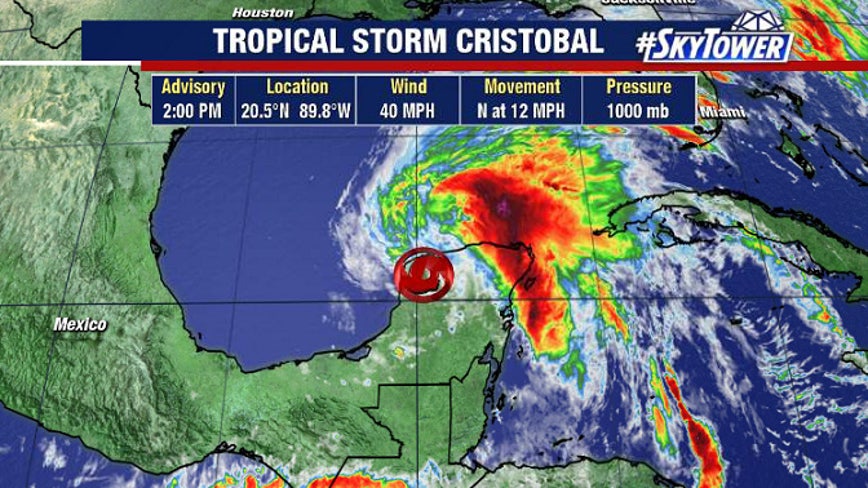 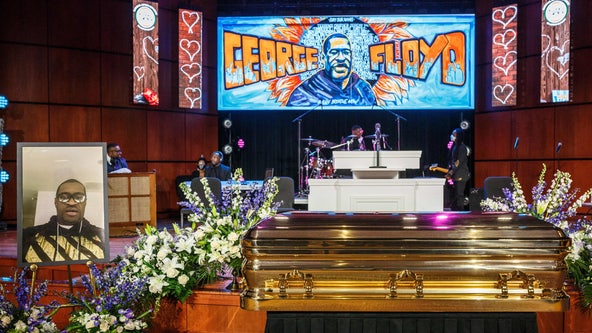 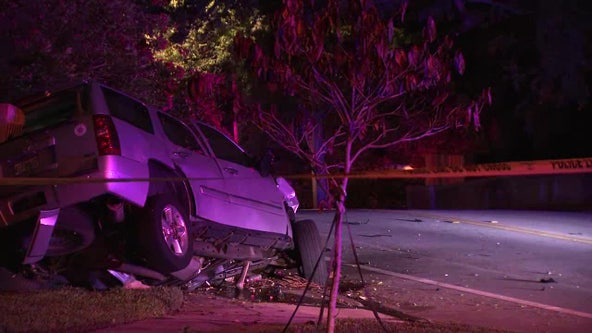