Deputy involved crash serves a reminder of Move Over Law

TAMPA, Fla. - A Hillsborough County Sheriff's Office deputy was injured and taken to the hospital early Sunday morning following a crash on Interstate 275.

According to HCSO, at approximately 2:10 a.m., the deputy was sitting inside a marked Ford Explorer blocking a lane of traffic on I-275 South, just before E Floribraska Avenue, as another deputy conducted a DUI traffic stop. The deputies had emergency lights activated, according to HCSO. Deputies said Alan Coston, 22, was driving a rented silver Nissan Altima traveling southbound on I-275, didn’t see the stopped patrol vehicle and rear-ended the Ford Explorer at a high rate of speed. 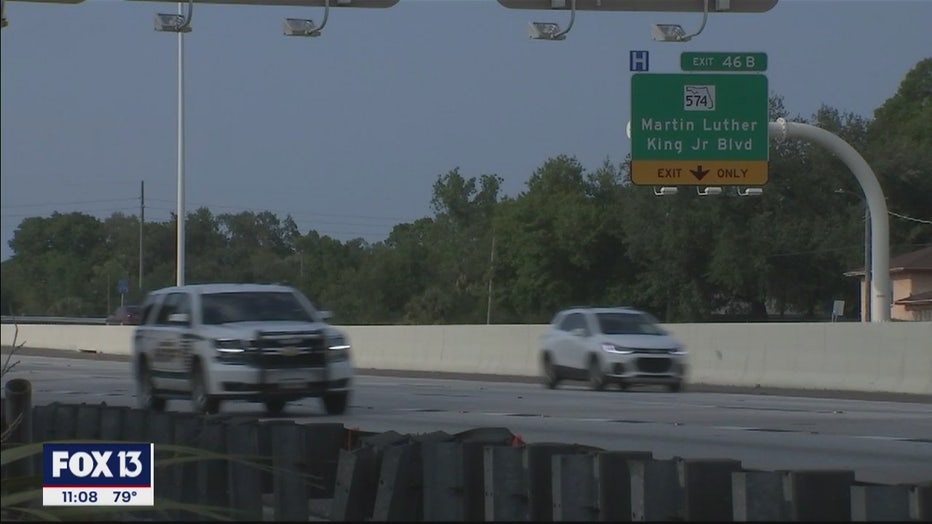 According to HCSO, The impact caused the deputy's SUV to rotate 180 degrees counter-clockwise, ultimately coming to a stop in the inside shoulder of the interstate. The Nissan rolled across two lanes of travel before striking a concrete barrier. No other vehicles were struck during the collision.

Both the deputy and Coston were transported to Tampa General Hospital with minor neck and back injuries. Coston was cited for careless driving and violation of the ‘Move Over Law’. Deputies said impairment was not a factor in this crash.

Ginger Darling of Nationwide Towing tells Fox 13, "Every single vehicle you see on the side of that road, whether it's one of us, a fireman, policeman, or a paramedic - we all have loved ones and that person on the side of the road has someone who loves them. Please let them go home safely and please slow down and move over." 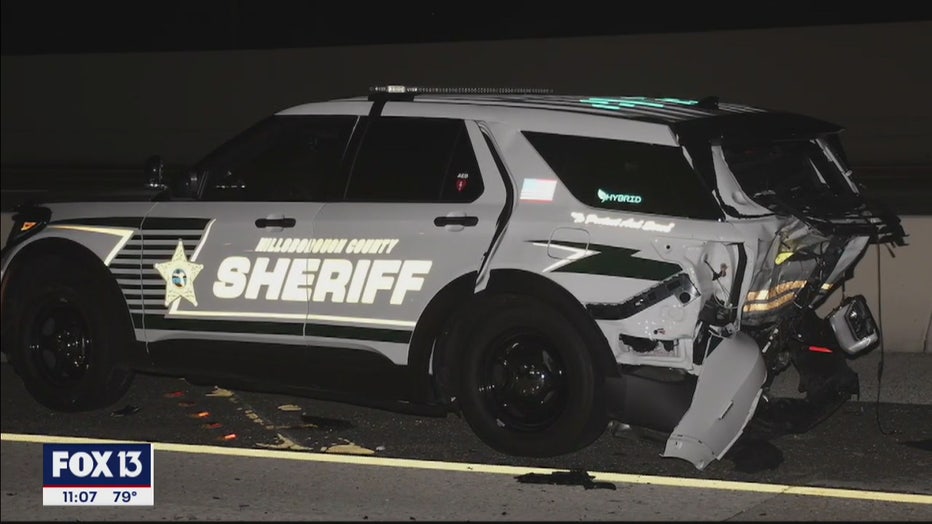 “Moving over is not an option or a courtesy when you see law enforcement or emergency vehicles on the side of the road. It’s the law,” said Sheriff Chad Chronister. “We are very fortunate that our deputy, nor the other driver involved, was seriously hurt in this crash. With fewer cars on the road right now, it’s easy for some drivers to let their guard down or even speed. I’m asking everyone to remain vigilant and cautious when traveling through Hillsborough County."