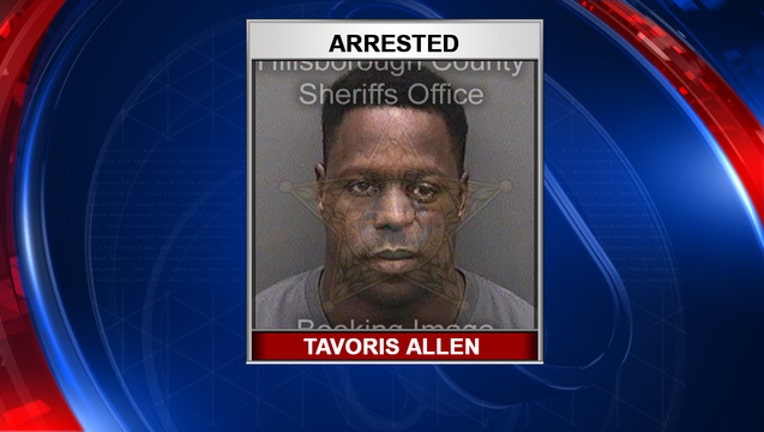 PLANT CITY (FOX 13) - A Hillsborough County fire lieutenant is accused of trying to make cannabis oil inside a fire station.

Detectives said they found he machine, which contained liquid and two marijuana plants that were in the process of being converted into the homemade cannabis oil. They said Allen admitted it all belonged to him.

Allen faces a drug charge and was released from jail after posting bond early Tuesday morning. Hillsborough County fire officials said Allen was placed on administrative leave with pay during an internal investigation.