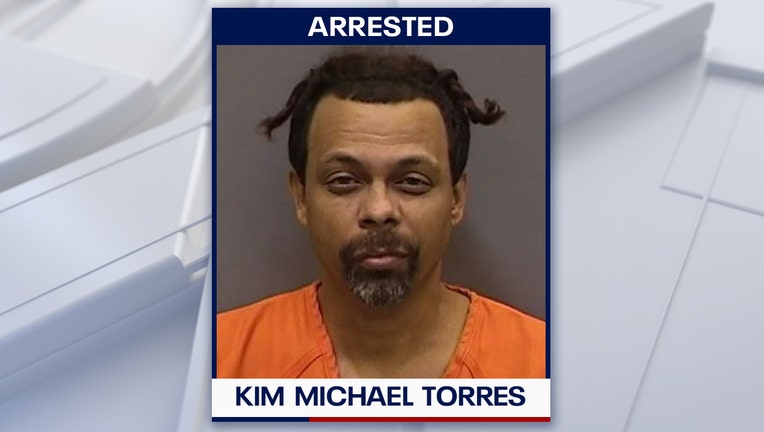 DOVER, Fla. - Deputies rescued a woman being held against her will in a Dover home on Friday, with one of their K9s ultimately apprehending the suspect — who was found hiding inside a kitchen cabinet, the sheriff's office said.

After Hillsborough County Sheriff's Office dispatchers received multiple 911 calls from a woman who said she was being held against her will, deputies responded to a home in the 1300 block of Wilkinson Drive around 12:30 p.m.

Investigators said deputies made numerous attempts to contact the victim and the suspect. After several minutes, the sheriff's office said responding deputies made entry through the front door, allowing the victim to safely escape.

Upon confirming that the suspect, 44-year-old Kim Michael Torres, was still inside the home, authorities at the scene gave multiple commands for him to come out, but said he refused.

"Ultimately, K9 Specter was released into the home and was able to find Torres hiding inside a kitchen cabinet," the sheriff's office said in a press release. "After ignoring several more commands to come out, Torres was apprehended by K9 Specter." 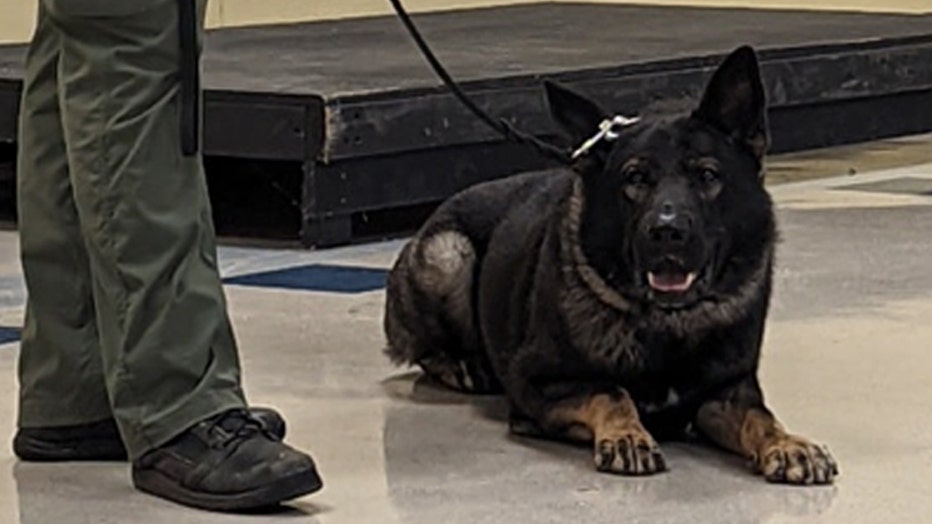 Torres was treated at the scene by paramedics before being transported to the Hillsborough County jail.

"We gave the suspect multiple warnings advising him to come out," Sheriff Chad Chronister said in a statement. "The safety of the victim and our deputies on the scene is the top priority. Had it not been for the professionalism of our deputies, it could have ended differently. I also credit our dispatchers who recognized the need for deputies to respond, after the victim attempted to call for help without the suspect noticing."

Torres is being held on several charges, including false imprisonment, resisting an officer without violence, and violation of probation for felony fleeing to elude.