CLEARWATER, Fla. - Board members at a 15-story residential building said their property has been sabotaged by those opposed to a fee to pay for building maintenance. Now, the battle over the HOA fees is in the hands of Clearwater police detectives.

The Horizon House has gorgeous views, water nearby and an apparent angry resident.

"[I] went to get a cup of coffee, noticed there was some substance on my hands and lips," said Edward Schmoll, the board president of the Horizon House. "[I] didn't know where it came from. Thought it was maybe from the coffee."

Turns out it was from super glue, smushed into the lock of his front door.

"I was kind of shocked when I saw this happened, and that it happened from one of our shareholders themselves," Schmoll said.

In the building with 126 units, the four glued locks belong to four of the board members, who are pushing for a temporary $300-a-month surcharge to residents. 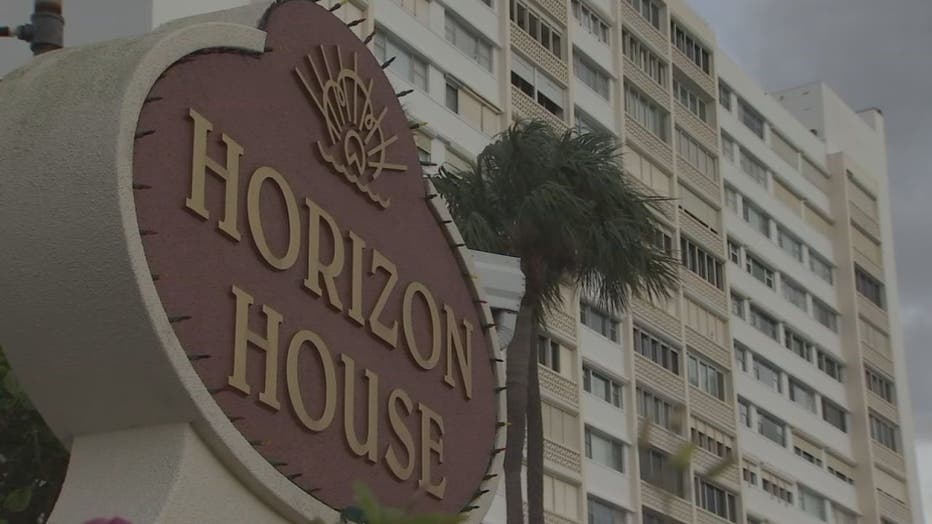 Clearwater police confirm that the act is suspicious and dangerous. If locks are sealed, it could be tougher to escape in an emergency.

"Obviously we were targeted," said Schmoll.

Schmoll said the 1964 building, which his family has lived in since 1970, needs new exterior paint and sealing.

"Now, we have to take into account increasing our security by putting in cameras," said Schmoll. 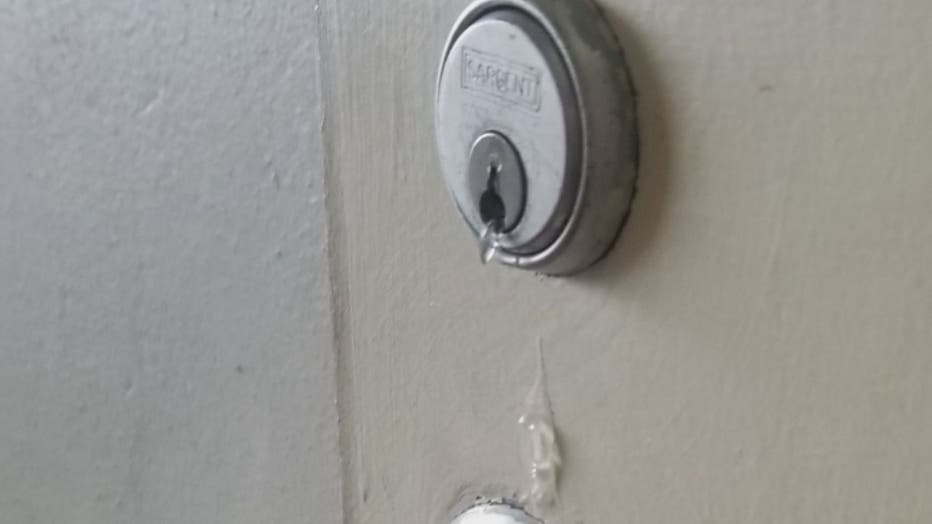 "The message here is you can't commit a criminal act just because you are displeased," added Schmoll.

He believes the damages to the building could cost as much as $5,000.

Police are actively investigating the super glue vandalism. The board's vote on the new maintenance fee is in two weeks.