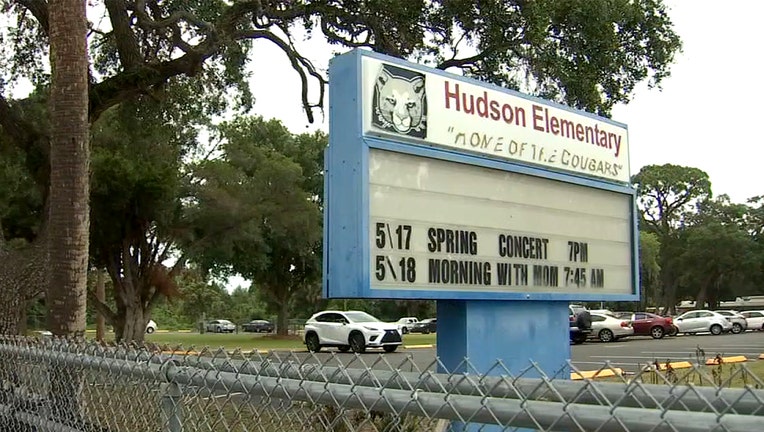 The closure means that more than 500 students will need to be redistricted at the end of the school year. Northwest Elementary will absorb the bulk of Hudson students, while the rest will go on to Gulf Highlands Elementary School starting in the fall of 2020. Both schools are within four miles of HES.

The schools will need to make room for the influx of new students, which could mean extensive portable classroom additions on campus.

The district says the closure of HES will free up funds and resources to enhance and expand the schools. It will also help fund the construction of a new K-8 school in east Pasco County and a secondary school in Land O’ Lakes.

Superintendent Ken Browning explained that despite emphasis on boosting grades and test scores, Hudson has received only one grade above a “D” in the last nine years.

“This is unacceptable for these students and our community, and it’s past time for bold measures to provide HES students hope and opportunity for future success,” said Browning in a statement.

Browning went on to explain that without the move, the district risked state intervention, which would mean a loss of local control over the school and its students.

“It is never an easy or desirable task to close a school. That said, the closure of HES is not only necessary but also is inevitable.  It is also preferable that we take action rather than leaving the decision to the state,” said Browning.

The district said staff has already has begun working on the transition plan for students, staff, and administrators.