Remains identified as man missing since 2016

ST. PETERSBURG, Fla. - Nearly two weeks after human remains were discovered near the Howard Frankland Bridge in St. Pete, investigators say they have made an identification.

St. Pete police said a citizen found what appeared to be human bones located under heavy vegetation in the area of Interstate 275, just south of the Howard Frankland Bridge, around 10 p.m. on Jan. 28.

When Pinellas County detectives learned about the discovery, they contacted the Medical Examiner's Office regarding a case they had worked back in 2016.

On Dec. 27, 2016, deputies responded to Derby Lane, located at 10490 Gandy Blvd, for a report of a missing person, after learning that 34-year-old Rang Truong had fled on foot from his brother's vehicle. 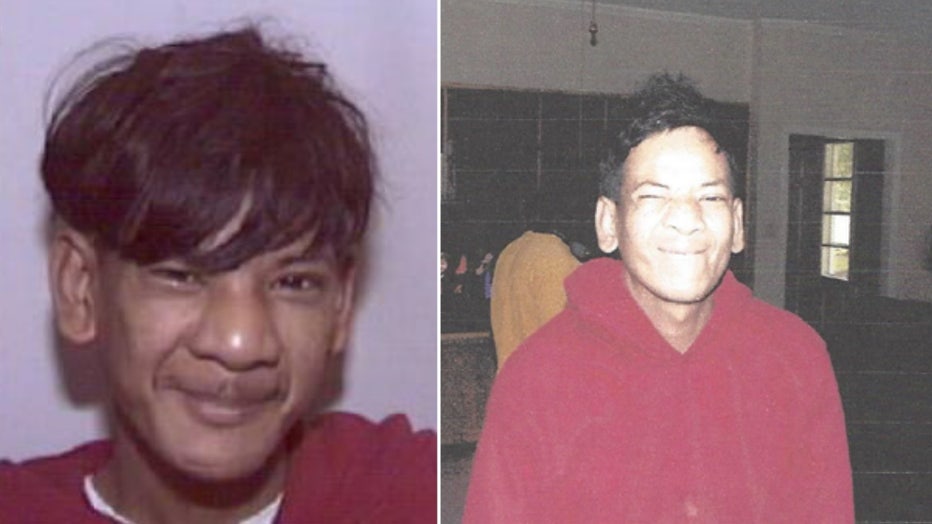 Deputies searched the area, but were unable to find Truong.

Detectives listed Truong as a "missing/endangered person" due to reported intellectual disabilities and other mental health concerns.

From 2017 to 2022, the sheriff's office continued to follow up on the case and searched the area around Derby Lane, staying in contact with Truong's family.

After learning about the human remains found near the Howard Frankland, they provided Truong's information to the medical examiner as a possible identity. Using dental records, the remains were then positively identified as Truong's.

The cause of death is still unknown at this time, investigators said. The Medical Examiner's Office will work to determine how Truong died.