TAMPA, Fla. - Hurricane Ian left a massive mess in its wake, but the debris will be put to good use.

Much of the debris that Hillsborough County is hauling off will end up in the Biosolids Composting Facility at the southeast county landfill, where it will be recycled and used by the agricultural industry.

The process may sound unusual, but the benefits are enormous. 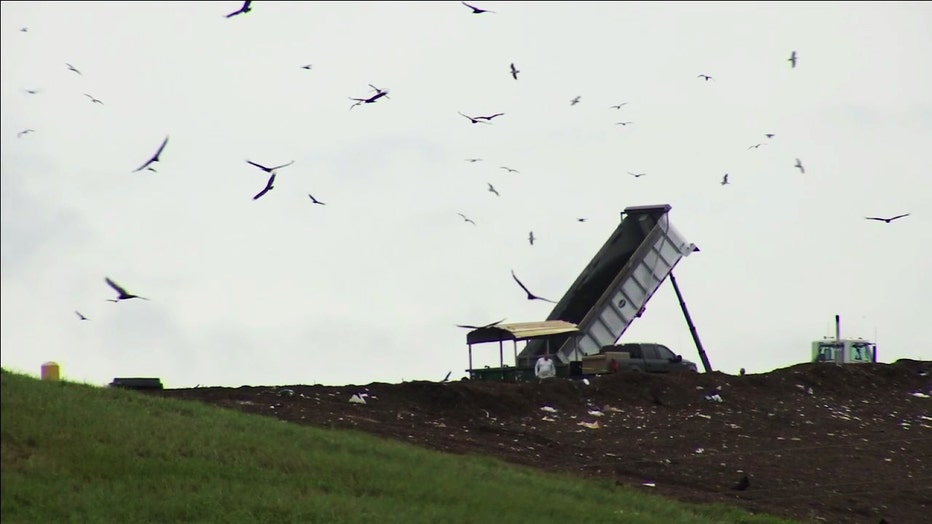 Any trees, limbs, stumps and other organic matter left by the hurricane and hasn't yet been mulched elsewhere is being brought to the facility and mixed with human waste, bacteria, and fungi.

"They start to break down the wood particles inside those piles," explained Sean Kinsey, the senior supervisor for Hillsborough County Solid Waste.

He turned and pointed at a compost pile, saying, "It heats up."

The processes cause the temperature to hit 170 degrees, which kills dangerous pathogens brought in by the sewage. 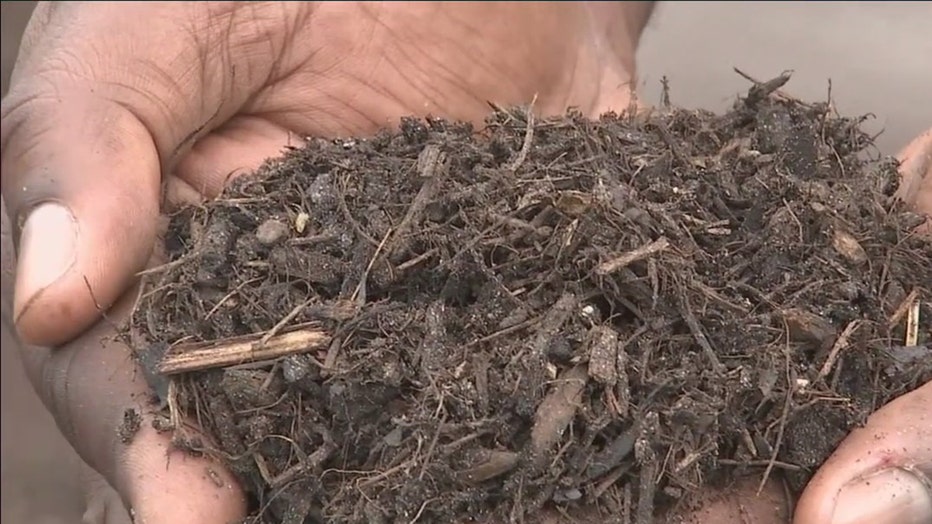 Two waste products have become a useful product made by the company Life Soils.

Life Soils markets the product to the citrus industry to strengthen trees and fight off disease.

"The trees look way better," Darren Midlane, a spokesman for Life Soils said. "The canopies are much denser, more foliage, and a better yield."

The product is also used in the phosphate industry to reclaim land that has been stripped of its nutrients.