The Tampa community gathered for a fundraiser to help those impacted by the earthquakes in Puerto Rico.

TAMPA, Fla. - In Puerto Rico, hundreds of homes can be seen knocked off their foundation, several schools are destroyed, cars are crushed and power lines are down.

The island, still recovering from Hurricane Maria, is beginning to access the damage from the earthquake.

"All of my family is there,” Somos Puerto Rico Tampa Founder Jeannie Calderin said. “My family is in the epicenter. I received my mom yesterday and her eyes were swollen from crying." 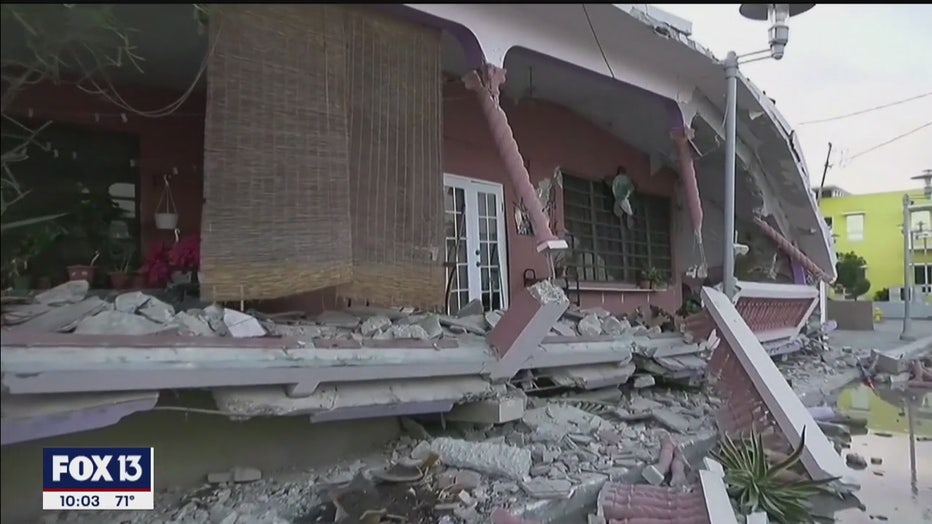 Emotions are running high for people like Calderin. Her family is safe, but terrified to return home worried of another quake. Yolie Cintron's family is also worried.

"We don't know exactly what's going to happen in an hour,” Cintron said. “Depending on how things go, we're going to go over there before or after to help reconstruct Puerto Rico to help with whatever they need." 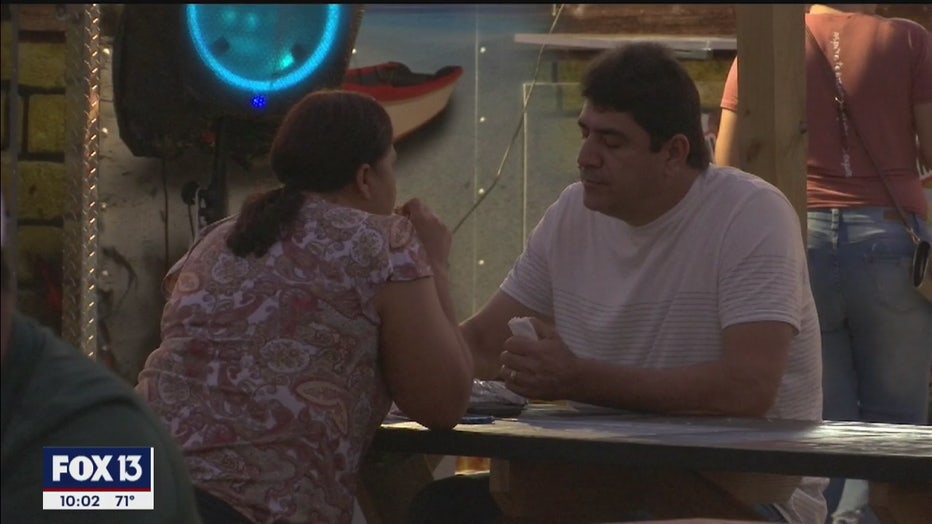 A few hundred people came together for a food truck event in Tampa on Saturday. A portion of all the food sales will go directly to Course of Action and Somos Puerto Rico Tampa.

Both non-profits agree it is key to buy supplies in Puerto Rico as a way to stimulate a struggling economy. Instead of sending supplies, they plan to send their people with the donated money so they can give it directly to the people who need it. 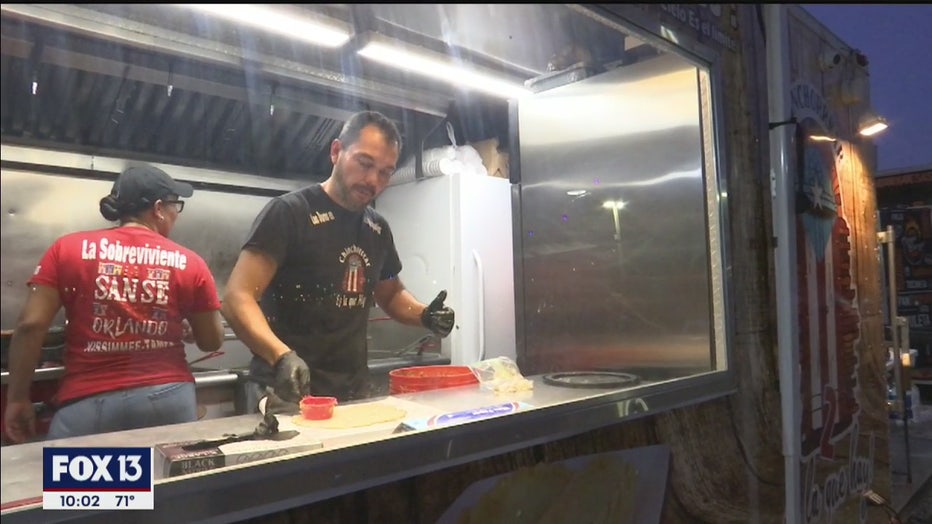 Both organizations plan to host a second fundraising event Sunday from 1 p.m. to 5 p.m. at 5317 E Sligh Avenue in Tampa. For more information on how you can help, visit the Course of Action Facebook page.