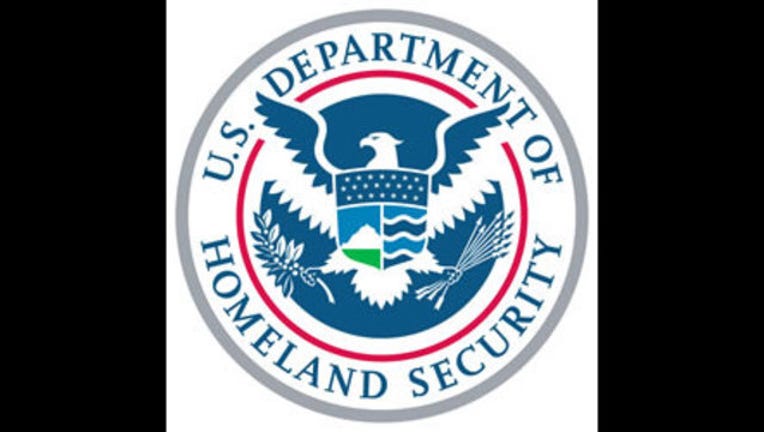 Hundreds of badges, credentials, cell phones and guns belonging to Department of Homeland Security employees have been lost or stolen in recent years -- raising serious security concerns about the potential damage these missing items could do in the wrong hands.

Inventory reports, obtained by the news site Complete Colorado and shared with FoxNews.com, show that over 1,300 badges, 165 firearms and 589 cell phones were lost or stolen over the span of 31 months between 2012 and 2015.

The majority of the credentials belonged to employees of Customs and Border Protection (CBP), while others belonged to Immigration and Customs Enforcement (ICE) and U.S. Citizenship and Immigration Services (USCIS) employees.

The lost or stolen guns also mostly belonged to CBP employees, though others were cited as belonging to TSA and ICE workers. The agencies all fall under DHS.