Lakeland police say the crash involves multiple vehicles. The crash occurred in the eastbound lanes of the highway near the Socrum Loop Road exit before 11 a.m. Friday. All travel lanes were closed except for one westbound lane, but opened around 3:15 p.m. 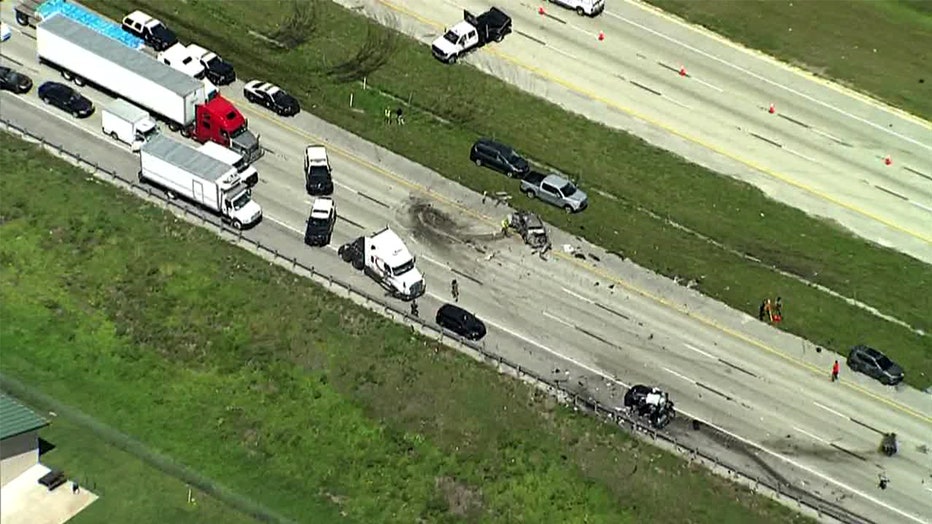 The view from SkyFOX showed serious damage to at least two vehicles.