TAMPA, Fla. - For the second time in the last two months, a mix-up at the Hillsborough Falkenberg Road Jail has caused delays in court proceedings for defendant Michael Keetley.

Twice, Keetley has been a "no show" for remote Zoom hearings and Hillsborough Judge Christopher Sabella is not happy about it.

"This is unacceptable,” said Sabella.

When Keetley finally logged on, he gave the judge his explanation. 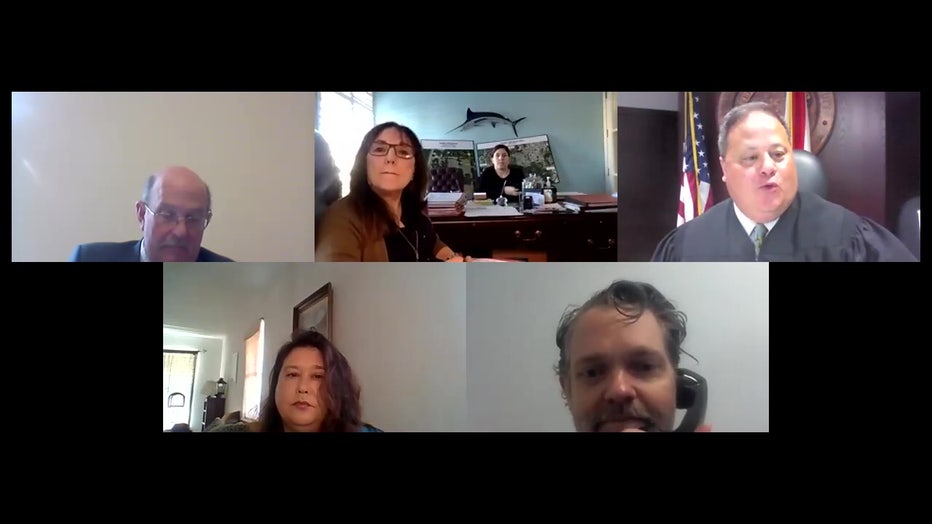 Keetley, the former neighborhood ice cream man, is accused of a horrific shooting spree that left two brothers dead and others injured in a case of mistaken identity.

Prosecutors say on Thanksgiving Day 2010, Keetley was out for revenge after he had been robbed and shot, months earlier during his ice cream route, but he targeted the wrong men.

The victim’s mother waited ten agonizing years for a trial, but the jury was deadlocked and couldn't reach a verdict in February.

Now Keetley, with his new legal team, says, he will waive speedy trial and will wait for as long as it takes. 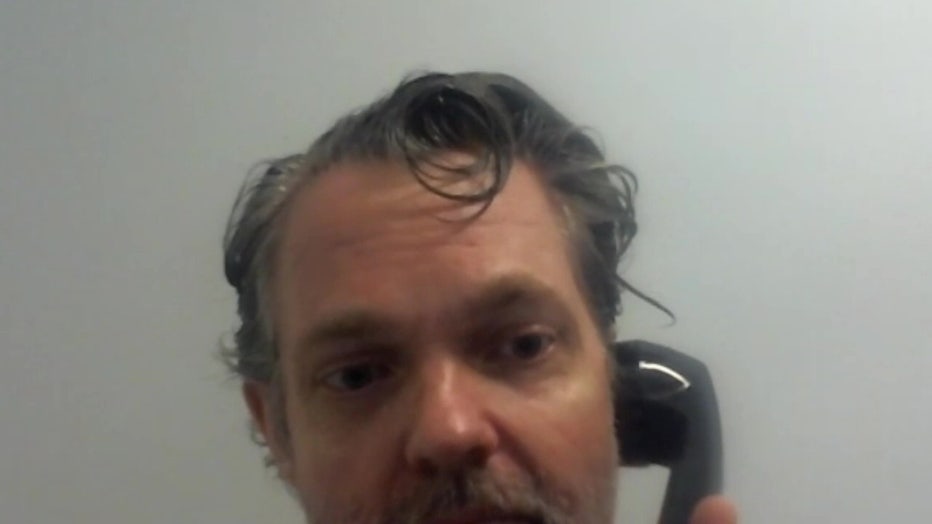 Judge Sabella is just hoping the next hearing goes smoother.

"I will speak to the sheriff or the colonel at the jail if I have to. I’ll ask them about your fruit but I can’t promise you anything," said Sabella.

Keetley quickly made a second request for dental work.

Judge Sabella made no promises and scheduled the next hearing for October 23, 2020.