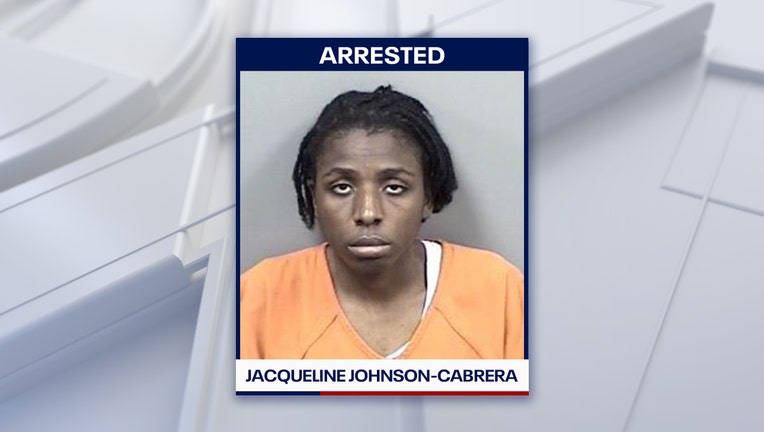 Deputies received reports of a potential suicide at a Pine Ridge home on August 19. Schweitzer, who was off-duty at the time, was found with an apparent gunshot wound at the home, according to investigators. Once first responders arrived at the home, he was pronounced dead.

The sheriff's office's Major Crimes detectives responded to the home to investigate the scene. Investigators said preliminary information from the scene and additional evidence led detectives to believe the off-duty deputy was murdered.

Detectives were able to secure an arrest warrant for Johnson -Cabrera. She was booked into the Citrus County Detention Facility for pending charges for second-degree murder with no bond, deputies said.