TAMPA, Fla. - New buildings are booming in downtown Tampa, but renters, who are facing 25 percent increases, are reeling from sticker shock and that’s why Tampa Mayor Jane Castor is asking for additional funding for the city’s rental assistance program.

"Capitalism is great," stated City Council Chairman Orlando Gudes. "Everybody wants to make money. But, at what cost to everyday people who make the city run?"

Tampa officials say they're dealing with the downside of the real estate boom.

Castor originally wanted $1 million for a new program to help people pay rent, but at a news conference Wednesday she said she wants $5 million. She said she fears minorities and working-class communities could be driven out of the city by high rent. 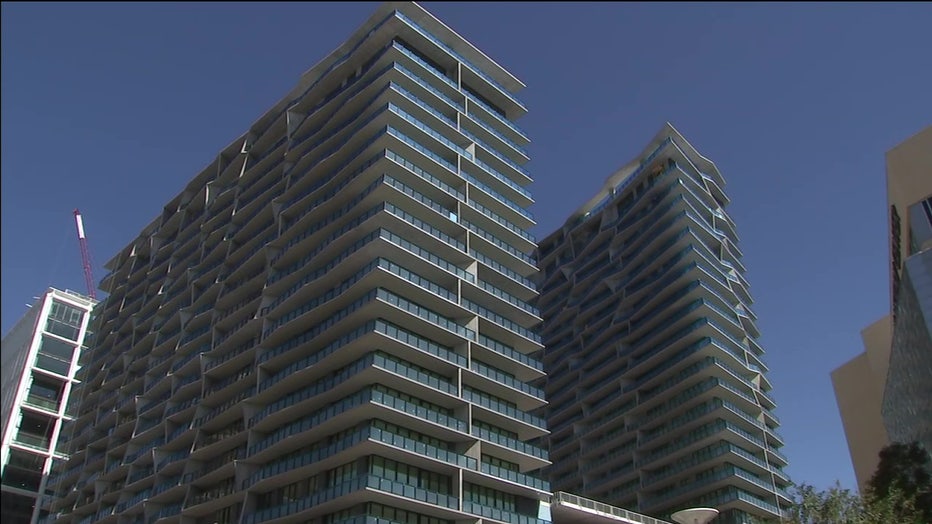 "Our diversity is one of the main factors that define Tampa as the greatest city in the nation," said Castor. "The last thing we can afford is to have individuals pushed out of the city limits because they can’t afford to live here."

The city recently launched the Rental and Move In Assistance Program website for applications with assistance coming from the city’s tax dollars.

People from a wide variety of income levels are eligible, not just low-income. For instance, a single person with an income of more than $70,000 would qualify under the program’s criteria.

They could receive assistance for move-in costs such as security deposits, first and last month’s rent requirements, as well as monthly rental assistance.

Castor says the city will look for state and federal funds to help, but for now, Tampa will go it alone. She says she will ask the city council Thursday to approve $5 million to help people pay some of the fastest-rising rents in the country.