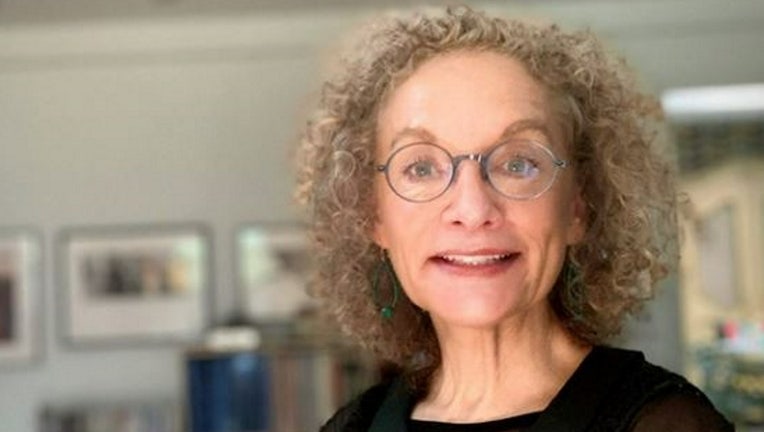 JACKSONVILLE, Fla. - A Florida educator was arrested on a charge of child abuse against a student just two days after being named a Teacher of the Year at the school.

Lee was arrested after calling a student into her classroom to speak privately and allegedly striking the female student on the face, according to The Florida Times-Union, citing a Duval Schools Police report.

The confrontation was instigated by an Instagram post by Duval County Public Schools on Wednesday of Lee being named Teacher of the Year at Darnell-Cookman Middle/High, according to the police report.

Several comments on the post questioned the win, including one student who said Lee was the same teacher who used the "N" word in her class last year, Action News Jax reports.

Lee reportedly responded to the comment, saying she only used the slur in the context of the book "Of Mice and Men," to which the student replied that it was still not right to do.

On Friday, Lee asked to speak to the student who made the comments. When the student got to Lee's classroom, the student said, Lee reached across the table and struck her several times, causing her nose to bleed, according to the police report.

Lee denied physically harming the student, telling a police officer that she only wanted to talk to the student whose Instagram message she perceived as "a threat to kill her." But, she added, she was "not afraid" and "did not feel the need" to report the message to staff.

School surveillance video showed Lee "walking at an aggressive pace" to her classroom before the incident and the student, about four minutes later, leaving the classroom holding her face and walking with a "low demeanor" to a guidance counselor’s office, where she reported the incident, the responding officer said in the report.

There were no court records filed online yet with the Duval County Clerk of Court, so it was unknown if Lee had an attorney.

Duval Schools Superintendent Diana Greene said in a statement that the allegation was "beyond disturbing" and that schools officials will cooperate with all investigations.

"What is alleged should never occur — ever — especially in a school setting," Greene said. "I have no tolerance for adults who harm children, especially adults in a position of trust."