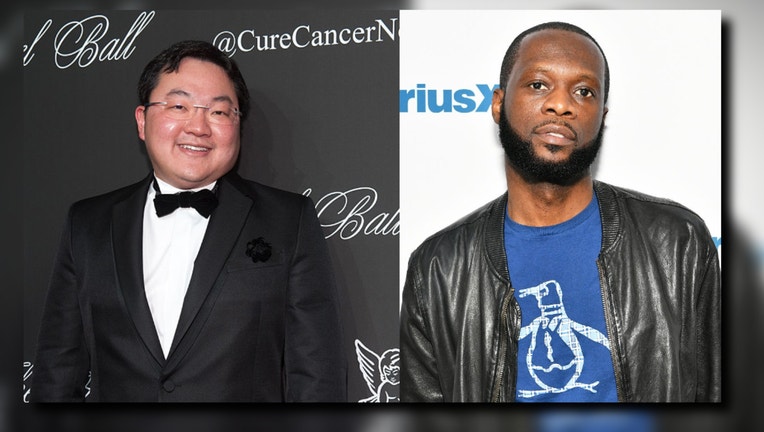 According to the Department of Justice, Jho Low and former Fugees member Prakazrel “Pras” Michel attempted to influence the Trump administration to drop an investigation into Jho Low and others with ties to the 1Malaysia Development Berhad (1MDB) com

According to the Department of Justice, the two attempted to influence the Trump administration to drop an investigation into Jho Low and others with ties to the 1Malaysia Development Berhad (1MDB) company.

Under the direction of Low and the vice minister of public security for China, the two are alleged to have conspired with Elliot Broidy, Nickie Lum Davis and others to lobby to have 1MDB’s embezzlement investigation and forfeiture proceeding dropped and to have a Chinese dissident sent back to China.

The District of Columbia previously charged Michel, 48, and Low, 39, for allegedly orchestrating and concealing a foreign and conduit contribution scheme. They’re accused of funneling millions of Low’s dollars into the U.S. presidential election — purportedly as legitimate campaign contributions while hiding the true source of the money.

If convicted, Low faces a maximum penalty of five to 10 years in prison per count.

Michel, who also faces witness tampering and conspiracy to make false statements to banks charges, faces a range of penalties from five to 20 years in prison per count.

A federal judge will determine any sentencing after considering the national sentencing guidelines and other statutory factors.