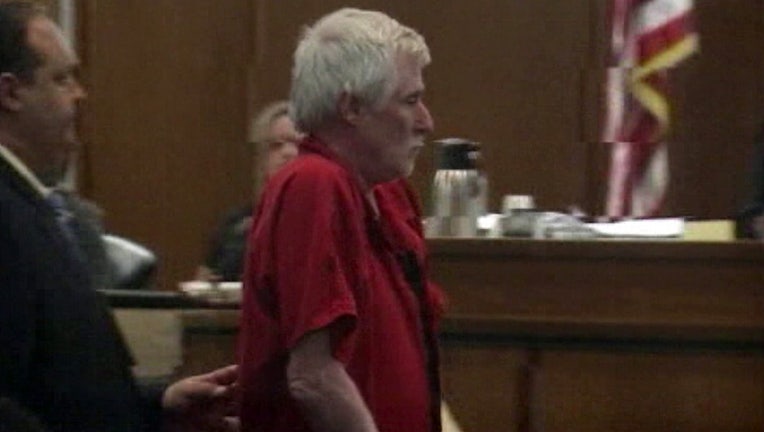 TALLAHASSEE, Fla. - More than seven years after an 8-year-old girl was abducted from a Jacksonville Walmart, raped and murdered, the Florida Supreme Court will hear arguments this week about whether a man sentenced to death in the slaying should receive a new trial.

The June 2013 murder of Cherish Perrywinkle drew huge amounts of news coverage and public attention in Jacksonville, with a jury in 2018 finding Donald James Smith guilty and a judge sending him to Death Row.

The Supreme Court will hear arguments Wednesday in an appeal by Smith, whose attorney contends, in part, that the trial should have been moved out of Duval County because of the heavy pretrial publicity. Attorney H. Kate Bedell wrote in a brief this year at the Supreme Court that Circuit Judge Mallory Cooper erred in denying a change of venue.

“Specifically, the pretrial publicity was so expansive that it saturated the community for years, provided a one-sided and continuous narrative leading to one conclusion at trial, Mr. Smith’s inevitable conviction, and death sentence,” the brief said.

But Senior Assistant Attorney General Charmaine Millsaps argued in a brief that Smith’s trial attorneys did not meet legal tests for a change of venue. Also, Millsaps pointed to the long period of time between the murder and the trial.

“There was over four years between this crime and jury selection,” Millsaps wrote. “Furthermore, Duval County is a large diverse county with hundreds of thousands of eligible jurors of which it is difficult to believe that twelve unbiased jurors, uninfluenced by the publicity and indifferent to, or even totally unaware of, social media posts, could not be found.”

Smith, now 64, was accused of murdering Cherish Perrywinkle after a series of events that began when he met her mother, Rayne Perrywinkle, at a Dollar General store. Smith told Rayne Perrywinkle that he would take her and her daughters shopping at a Walmart.

While at Walmart, Smith said he would buy the family cheeseburgers at a McDonald’s at the store but left with Cherish Perrywinkle in a van. He was convicted of raping and strangling the child and leaving her body in a creek. 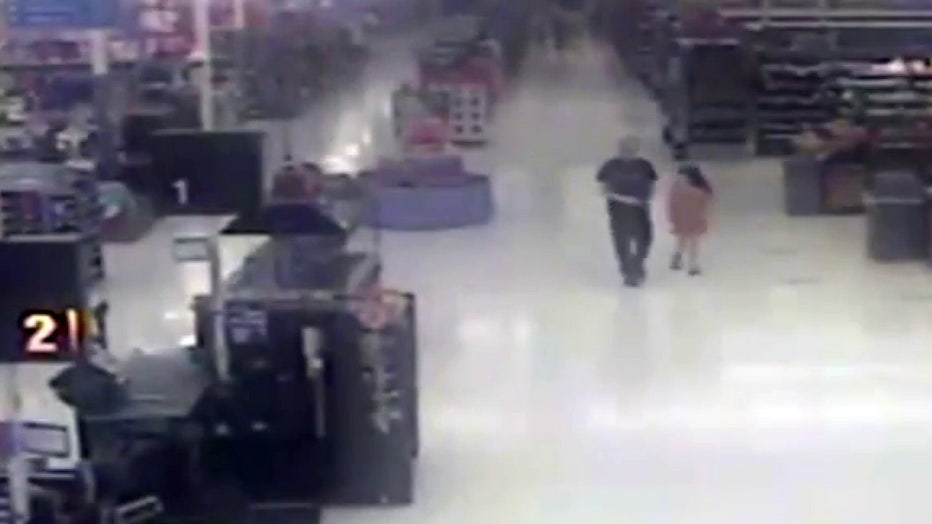 Smith’s appeal to the Supreme Court seeks a new trial and raises a series of issues, including arguing that the circuit judge erred by allowing autopsy photos of Cherish Perrywinkle to be used during the trial.

“Specifically, Mr. Smith argued that it would be error to admit these photographs because each was so graphic,” the brief on behalf of Smith said. “These photographs depicted a naked child with severe injuries to her vagina and anus, as well as skin removed from the front of her throat to show deep bruising around the trachea. The probative value was substantially outweighed by the prejudicial effect because, to show these images to the jury, would ‘shock’ them and ‘inflame their passions.’” 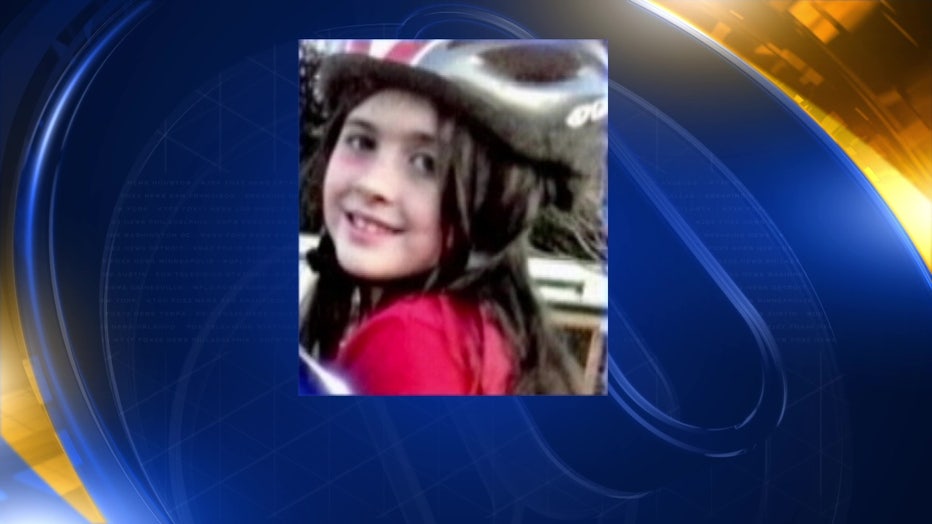 But Millsaps, in her brief to the Supreme Court, wrote that the circuit judge “properly admitted the autopsy photographs, which were relevant to establish both premeditated murder and sexual battery.” Also, she indicated any error by the circuit judge in allowing the photos to be used would have been “harmless error.”