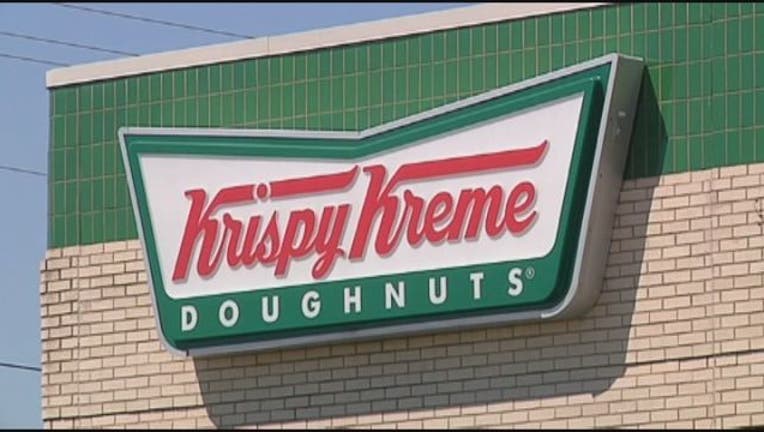 TAMPA (FOX 13) - A new beer made out of Krispy Kreme donuts will brewed in Tampa Bay.

Hidden Springs Ale Works in Tampa and Arkane Ale Works in Largo are set to release the experimental beers in January. The two breweries are reportedly partnering on beers made with glazed and cream-filled donuts.

Krispy Kreme isn’t directly partnering with the two breweries on the project, but did lend support for the concept.

The beers have not been named and will be sold on draft and by the bottle.