LARGO, Fla. - Marilyn Fassell took a selfie puffing a cigarette inside the U.S. Capitol building during the deadly riot on January 6, according to a criminal complaint recently filed.

In the indictment, federal prosecutors say Marilyn and her husband, Thomas Fassell, walked into the building as Marilyn was heard on video saying, "They can’t stop millions," and, "This is my house. We pay taxes for this. We pay their salary."

Court documents show the Largo couple even bragged about it to co-workers, and it was one of those co-workers that tipped off the FBI. 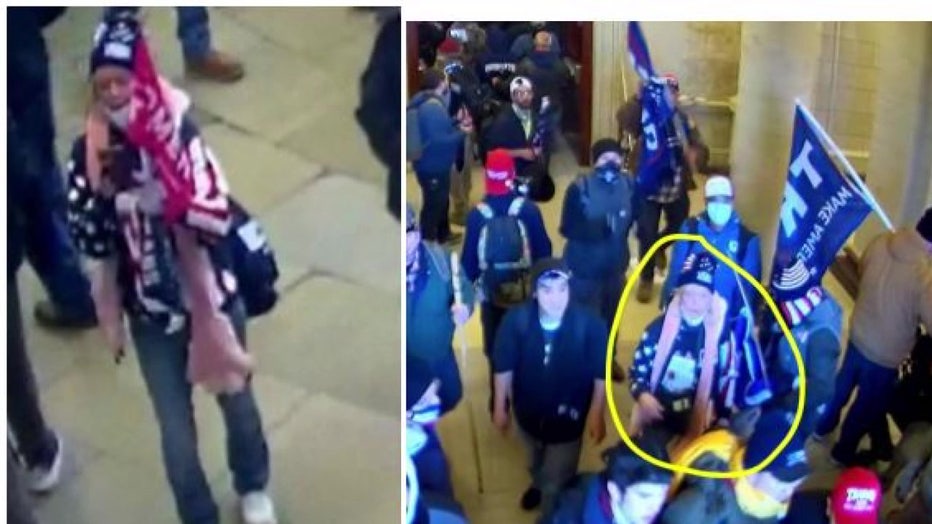 In a courtroom today, the Fassells were asking to be released on bond. The judge agreed with conditions that included surrendering any firearms and staying away from the Washington DC area unless it involves going to court or visiting their attorney for their criminal case. 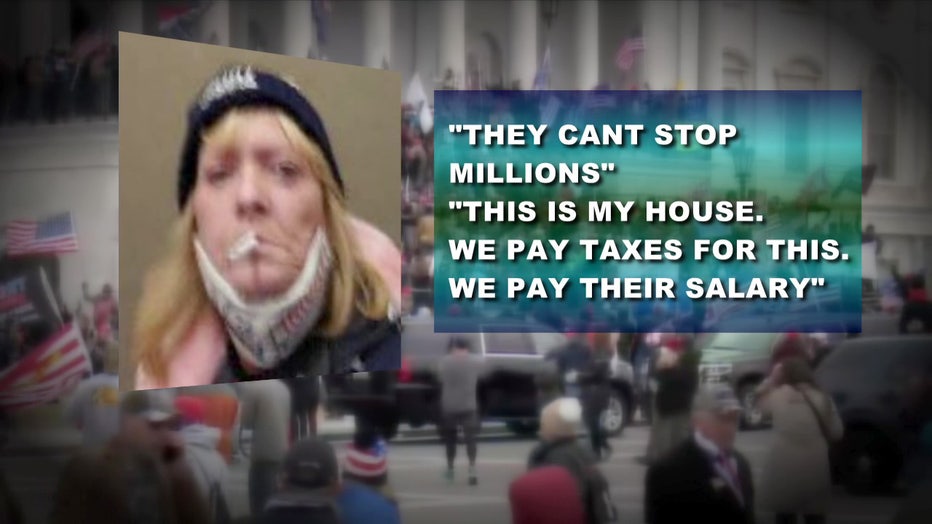 The Fassells are now a part of the largest federal criminal case in U.S. history with over 600 criminal defendants.