LARGO, Fla. - Judgment day is coming for Robert Palmer, the Largo man federal prosecutors say was caught on video spraying Capitol police with a fire extinguisher January 6 and then throwing the canister at them.

Palmer was arrested for his involvement in the deadly Capitol riot. Afterward, on a donation website to help with his defense, he called himself a "proud American patriot who went to DC to support our president and to witness the overturn of the election." 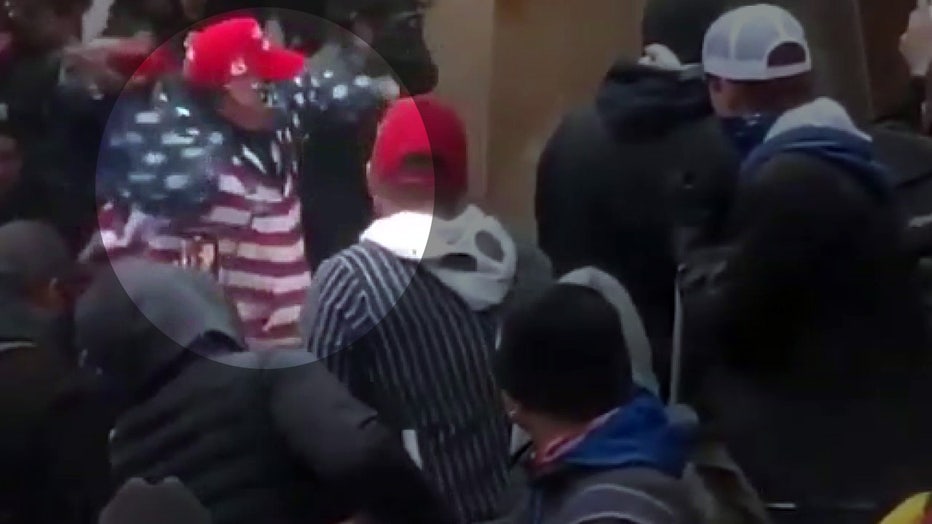 However, 11 months later, Palmer has had a change of heart. 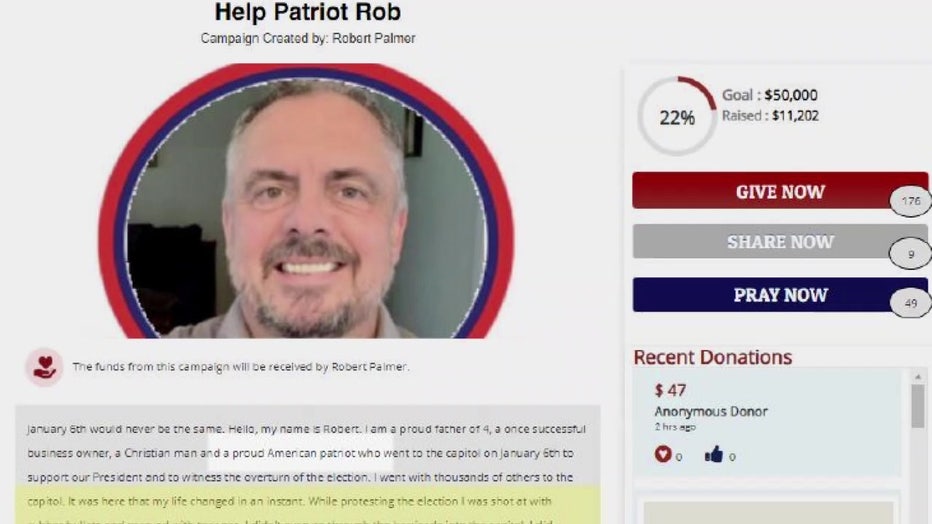 In October, Palmer pleaded guilty to assault charges and will soon be heading to prison, but for how long?

"I'm asking for two years and the court will make the ultimate decision," explained Brunvand. 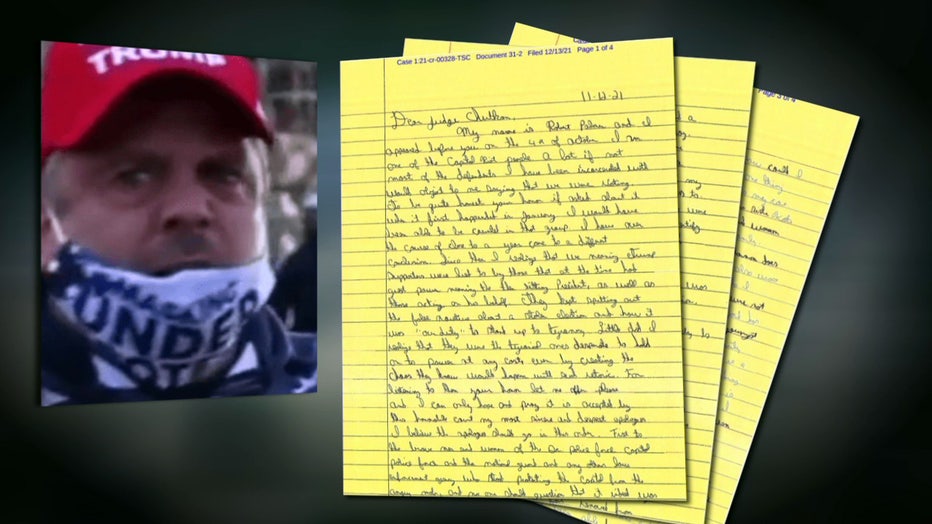 In a handwritten letter, Palmer apologized for his actions and said he realizes that former President Trump lied about the election results, writing, "little did I realize that they were the tyrannical ones desperate to hold on to power at any cost."

Palmer knows his fate is now in the hands of a Washington DC judge. Sentencing is set for 12:30 p.m. Friday.

"I would imagine he's very worried about Friday," Brunvand added.

But, his attorney says, no matter the years he gets behind bars, the stain on Palmer’s character could be a lifelong sentence.