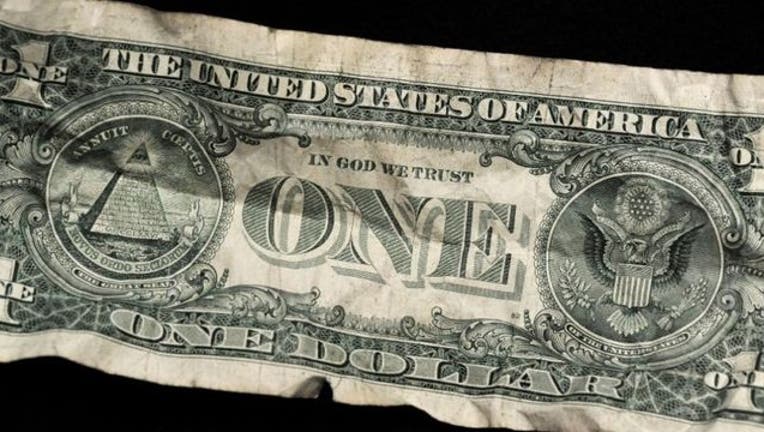 A new lawsuit filed on behalf of several Atheist plaintiffs argues the phrase "In God We Trust" on U.S. money is unconstitutional, and calls for the government to get rid of it.

Sacramento attorney Michael Newdow filed the lawsuit Monday in Akron, Ohio. He'd unsuccessfully sued the government at least twice challenging the use of the phrase "under God" in the Pledge of Allegiance.

Throughout much of his lawsuit, the word appears as "G-d."

Newdow claims "In God We Trust" violates the separation of church and state. One plaintiff says his Atheism is "substantially burdened because he is forced to bear on his person a religious statement that causes him to sense his government legitimizing, promoting and reinforcing negative and injurious attitudes not only against Atheists in general, but against him personally."