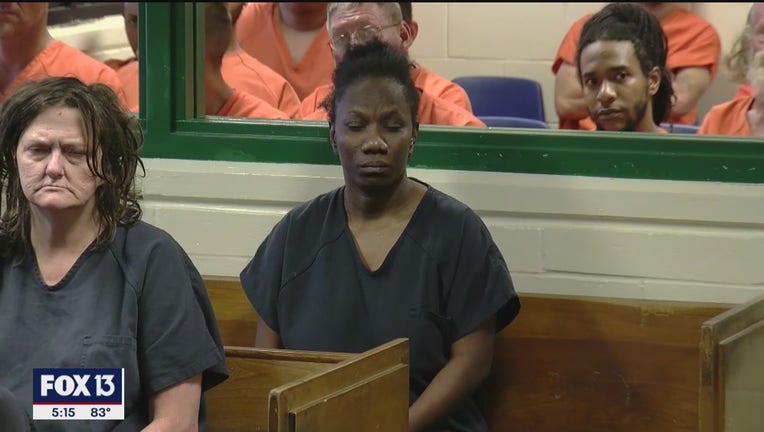 Jaunita Tappin is accused of abusing children on a bus she attended.

LAKELAND, Fla. - Two families who say their disabled daughters were abused by a former school bus attendant are suing the Polk County School Board.

The suits say school bus attendant Jaunita Tappin victimized the students on their way to and from Doris Sanders Learning Center. The alleged abuse took place between April 5, and May 7 of last year.

“Miss Tappin was striking students with seat belt cutters, popping them with rubber bands. She was hitting others,” Adam Kemp, an attorney with the law firm that filed the civil lawsuits, Morgan and Morgan, told FOX 13 News Tuesday.

Tappin has already been charged criminally and is awaiting trial.

Kemp says the school board is especially at fault because it may have been able to prevent the abuse, based on a previous incident.

Back in 2017, Brenda Nelson, another former school bus attendant in Polk County, was caught on surveillance video hitting a girl, pulling her hair, and sitting on her, in an attempt to get the girl to stop making noises. Nelson was convicted of abuse and could face years behind bars. 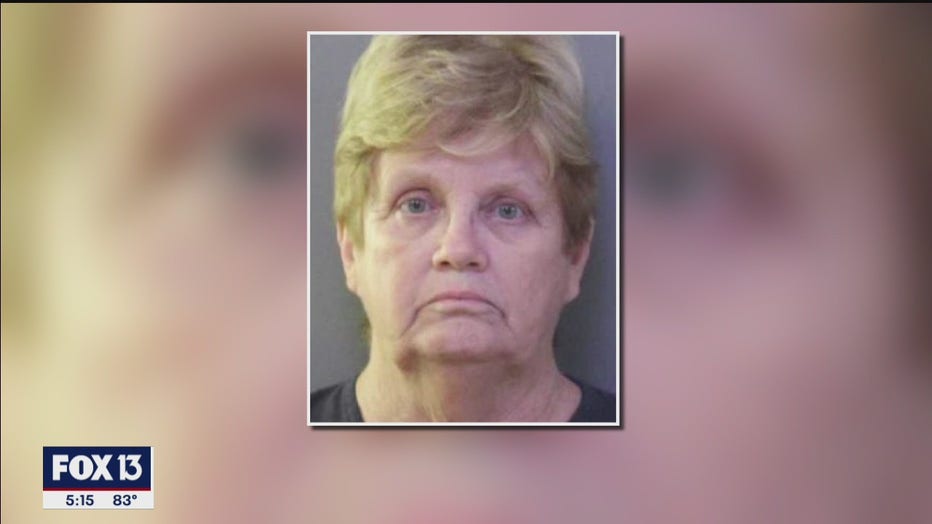 “The main justice to be served here is for the schools to implement change and special training and monitoring so this doesn’t happen again,” said Kemp.

In a written statement, the Polk County School Board said it does not tolerate child abuse and all of its students deserve respect and compassion. However, it does not comment on pending litigation.