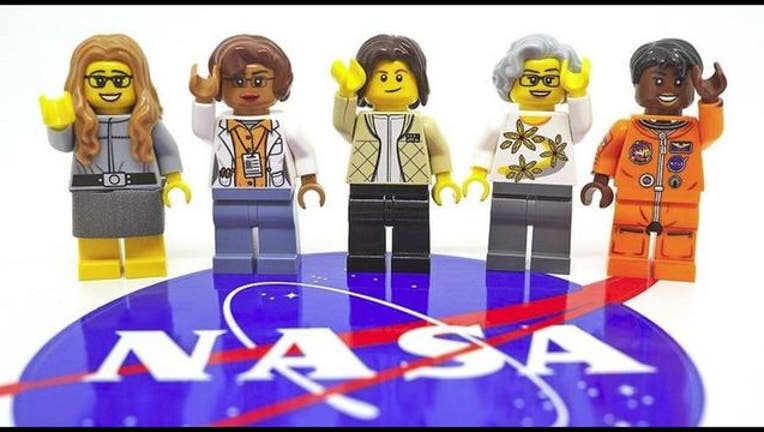 Lego is kicking off Women's History month in a big way, unveiling its latest set of minifigures: the 'Women of NASA.'

The set pays tribute to five female scientists and was designed by Maia Weinstock as part of the Lego Ideas contest.

In her description for the project Weinstock writes, 'Women have played critical roles throughout the history of the U.S. space program... yet in many cases, their contributions are unknown or under-appreciated — especially as women have historically struggled to gain acceptance in the fields of science, technology, engineering, and mathematics (STEM).'

The company says it is still working on final product design and pricing, adding that availability will be announced later in 2017 or early 2018.