TAMPA (FOX 13) - As of Saturday, Governor Rick Scott ordered the Florida State Highway Patrol to ramp up patrols at religious institutions across Florida in response to the deadly mass shooting at Pittsburgh synagogue that killed 11 people and wounded 6 others.

The order comes as political leaders and Jewish leaders from across the state weigh-in on the attack, offering messages of support and condemning the shooter.

The Jewish Federation of Sarasota-Manatee called the shooting the cruelest and most cowardly act a person can do.

"It's just a very sad day for the Jewish community," Howard Tevlowitz, the C.E.O. for the Jewish Federation of Sarasota-Manatee said. "We are very inter-related regardless of where we are. This is a horrible day for us."

Several political leaders are also reacting to the news of the shooting, including Governor Rick Scott and Senator Bill Nelson.

Meanwhile, in Tampa, police are keeping a close eye on religious institutions and addressing any of their concerns.

"A copy-cat crime is always a possibility," Tampa Police Sgt. Ed Croissant said. "Not necessarily just something like this, but any type of crime. The biggest tool we have is the citizens of Tampa."

Police are urging anyone who sees something suspicious to say something.

Meanwhile, Tevlowitz says he's praying for the victims and their families. 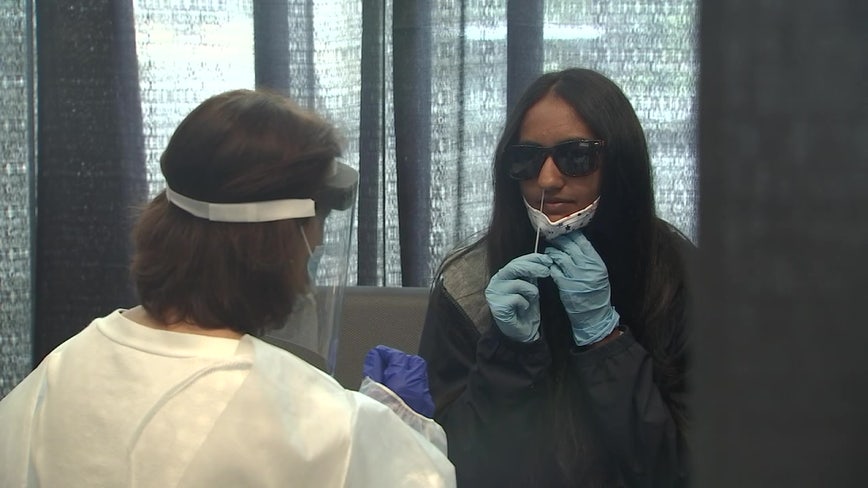